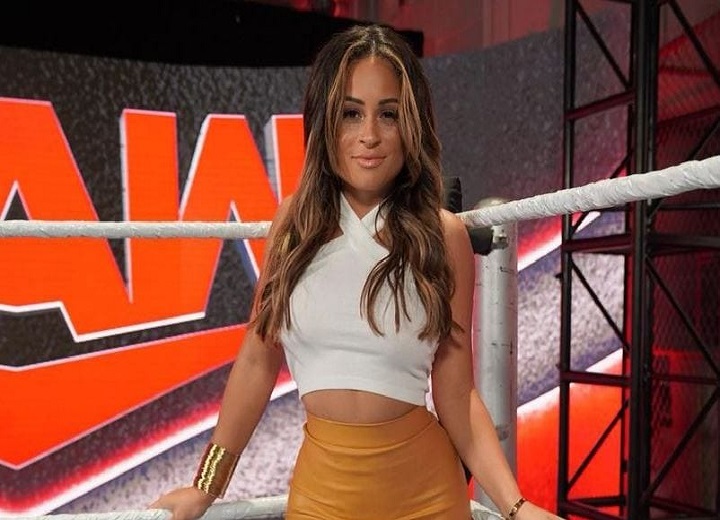 Kayla Braxton: She is a sexy woman and any man would like to be with her. Dolph Ziggler is the chosen one and as such lucky enough to have the very beautiful WWE announcer.

Dolph Ziggler and Dana Brooke have been in a relationship for more than a year before they recently broke up.

You can’t successfully tell the story of Dolph Ziggler’s life without mentioning the numerous girls that he has sucked.

Kayla Braxton is quite busy with WWE, but she is still trying to date when she can. Kayla finally talks about having an affair with Dolph Ziggler, addressing report that she’s dating her WWE Coworker.

Many of the gossip blogs have reported that myself and this guy are either married or brother and sister. I’m happy to report – we are just friends. Or were friends. Not so sure after this. 😝 love you @ByronSaxton — Kayla Braxton (@KaylaBraxtonWWE)