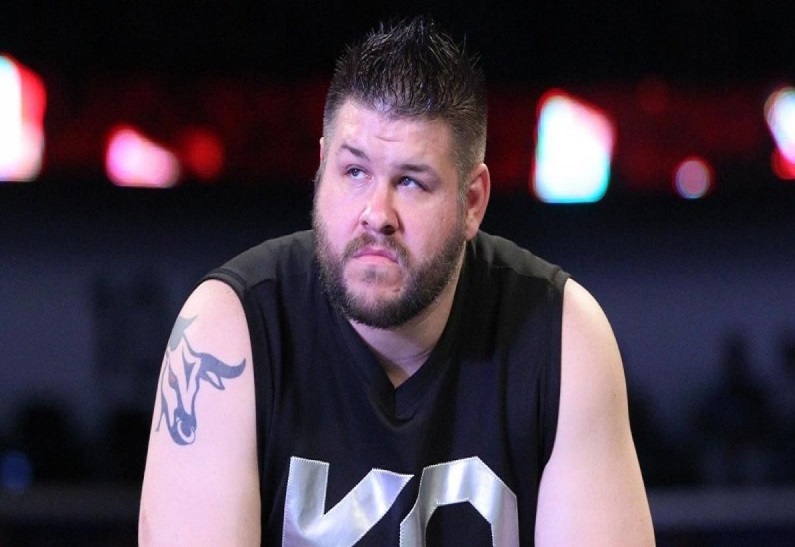 It will indeed be a very heartbreaking moment if kevin owens leave WWE.  Owens would become the second Universal Champion, he never reached the same heights that he did post-2016. He has accomplished a lot, but in recent years, his championship success has been minimal.

It is clear that Kevin Owens has been utilized as a top star for a while, many argue that WWE hasn’t used him to his full potential. Sean Ross Sapp of Fightful and Dave Meltzer of WON reported simultaneously that Owens’ contract expires on January 31, 2022.

WWE is likely to offer Kevin Owens a renewal of his contract since he seemed to gain the trust of Vince McMahon at one point. But the question is whether Owens will re-sign with WWE.

AEW seems to be a greener pasture for Owens at this point, and with several of his friends being top names on the roster, he could jump ship as well.