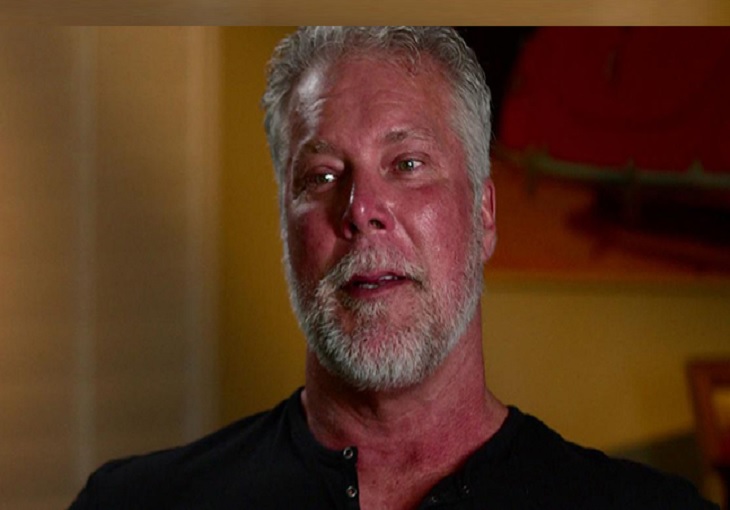 “The reason I retired was I was deformed and basically crippled. This knee replacement and 2 years of rehab and training has been brutal.

Just get my hips to realign was incredibly painful. To the haters fuck off To those that have championed my recovery I send my thanks and love.”

Nash had worked a reduced schedule in the last several years with his final match coming in 2018 where he won the Big Time Wrestling Heavyweight Title.

After debuting in WCW in the early ’90s, Nash moved to be a main event talent during his time in WWE as Diesel.

After leaving WWF to return to WCW alongside Scott Hall, they changed the business when they would eventually side with Hulk Hogan. The three formed the New World Order (nWo).

After WCW was sold, Nash had a short run in WWE before moving over to TNA Wrestling. He also had a short stint in WWE in 2011.

WWE has already confirmed that the nWo (Kevin Nash, Hulk Hogan, Scott Hall, and Sean Waltman) will be inducted into the WWE Hall of Fame class this year.

The ceremony takes place on April 2, 2020 at the Amalie Arena in Tampa, Florida, as part of WrestleMania 36 weekend.