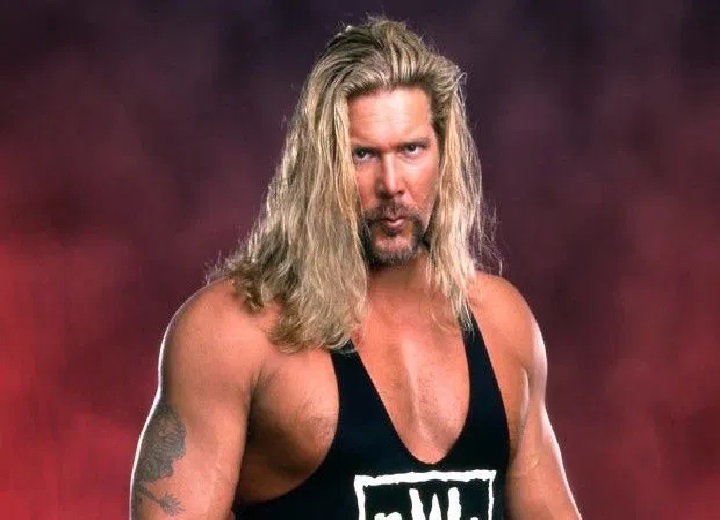 Sting Explains His Relationship with Tony Khan, How He Joined AEW