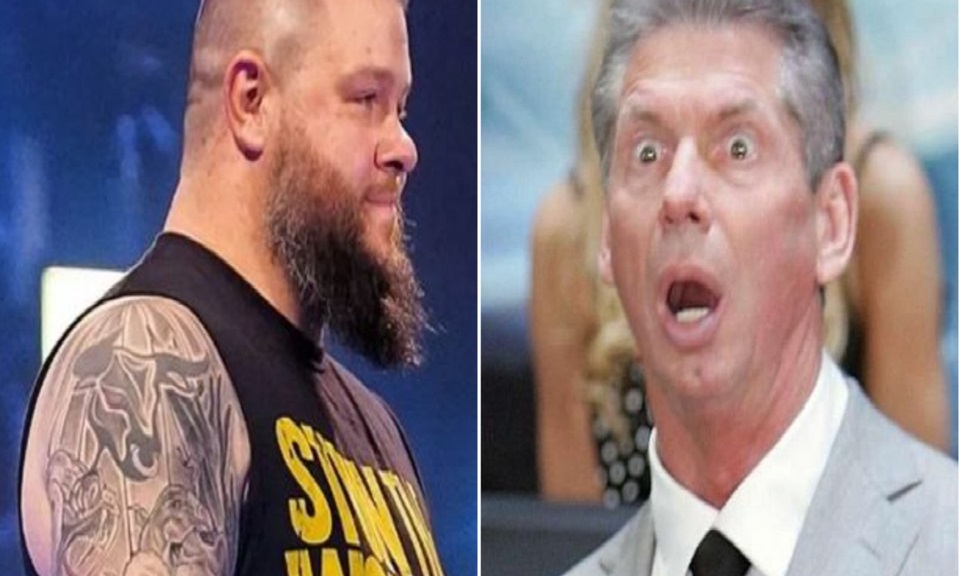 The future of Kevin Owens after his WWE contract expires is very predictable as the superstar has once teased his plan to joining the All Elite Wrestling company. His WWE contract will expire in just a few months, and his long-term future with the company is seemingly in doubt.

In barely four months time, kevin Owens’ contract with WWE will expire; it is  reportedly set to expire this upcoming January. Back in 2018, the former Universal Champion revealed that he signed a new five-year contract with WWE. However, his deal was reportedly restructured, hence the upcoming expiration date.

Both Kelvin Owens and The Young Bucks teased his possible arrival in AEW on Twitter. A new report suggests that the 37-year-old superstar is indeed finishing up his tenure in WWE.

On the Living The Gimmick podcast (h/t BodySlam.net), Jon Alba reported that there is” internal belief” in WWE that Owens will leave once his contract expires.

“In speaking with some WWE sources throughout the day, there is very much an internal belief Owens is gone at the end of his WWE deal,” Alba said. “He has dropped multiple hints on social media in the last 24 hours that allude to him being AEW-bound.”

If Owens leaves following the expiration of his contract, he would be able to sign with AEW or another promotion right away. Unless he gets released before the deal expires, Owens will not have to work under a 90-day non-compete clause.

In a 16-day span, AEW brought in a trio of blockbuster former WWE superstars in CM Punk, Adam Cole and Bryan Danielson. The company is also reportedly set to land Bray Wyatt, who was released from his WWE contract on July 31.