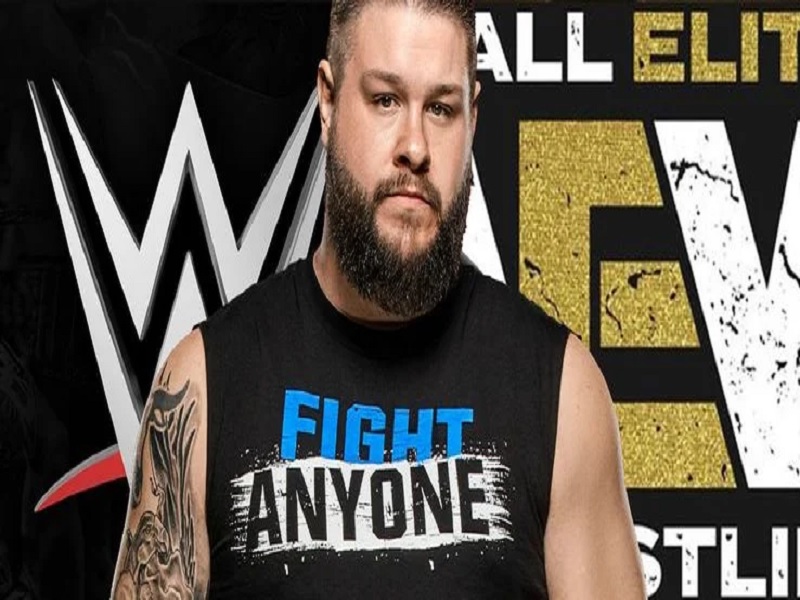 Jon Alba of the Living The Gimmick podcast is reporting that sources have told him that they believe Kevin Owens is likely on his way out of WWE when his deal comes to an end in January 2022.

“In speaking with some WWE sources throughout the day, there is very much an internal belief Owens is gone at the end of his WWE deal. He has dropped multiple hints on social media in the last 24 hours that allude to him being AEW-bound.”

This comes after it was reported yesterday that Kevin Owens’ WWE deal was up much sooner than anyone expected it to be, expiring in just four months. Owens originally signed a five-year deal with WWE in 2018 that would have seen him with the company until 2023, but the former Universal Champion had his deal restructured in 2019, and it’s now set to expire a year early.

Of course, the situation could very much change over the next few months. At the time of his contract expiration in May, reports suggested that Daniel Bryan was likely going to be re-signing with WWE. Fast forward to September, and Daniel Bryan ended up rejected a contract offer from WWE and signing with AEW, so there’s always a chance that Owens does end up staying with WWE.

There is no word on where Kevin Owens will end up should he leave WWE, but given his close relationships with many of the people who work there, you have to think AEW is a pretty likely destination.

Forsaking Himself, John Cena Names The Best Actor In Wrestling