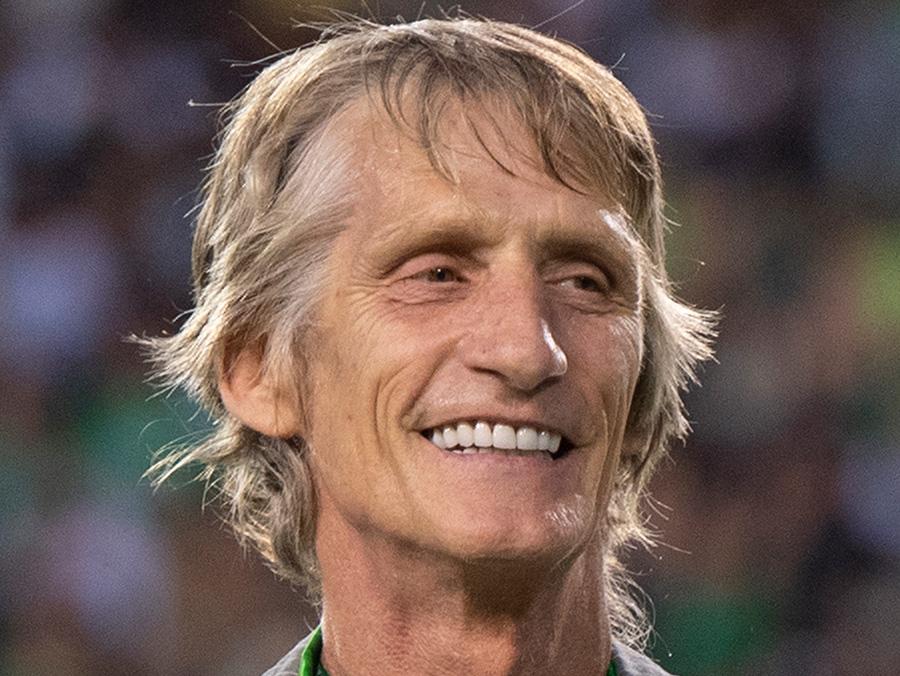 As reported by PWInsider, WWE Hall of Famer Kevin Von Erich is set to come out of retirement. He announced the news during an interview with YNetNews.com; Von Erich’s last actual professional wrestling match coming way back in 1995.

Kevin, at the age of 65, is the last remaining son of Fritz Von Erich. His five other brothers all passed away in tragic circumstances, with three of the five committing suicide.

The family has been highly publicised within the world of pro wrestling over the years not only because of these events, but because of their legendary rivalry with The Fabulous Freebirds.

As mentioned above, Von Erich is eyeing up a return to the squared circle. He hasn’t stated when the match would be taking place, but he wants it to be in Israel due to the success he’s had in the past there.

Kevin has appeared on a number of WWE and TNA related shows over the years, but it’s been over two decades since he’s actually wrestled.

Although there is a lot to worry about with a possible return to the ring but a total ruling out may be considered “absurd” Steve Borden, better known by the ring name Sting is 63 and still makes moves in AEW.

There are few other wrestling legends too who were in their early 60s and still took knocks, including WWE Chairman,  Vince McMahon.

We’ll have to wait and see who Kevin’s opponent will be, but don’t be surprised if the bout ends up being a tag team match due to the fact that he’s in his early 60s.

Fans will continue to memorialise Kevin’s brothers and his family (The Von Erich family) as a whole, with several of the brothers’ children also going on to become professional wrestlers.

We’re 50-50 on this; because whilst it’s great to see Kevin come out of retirement, there’s always the worry for someone’s health when they step back in the ring at such an advanced age.

We’ve seen people like Ric Flair do it in the past, but we have no idea what to expect when it comes to Kevin’s return.

That being said, we wish him all the best.