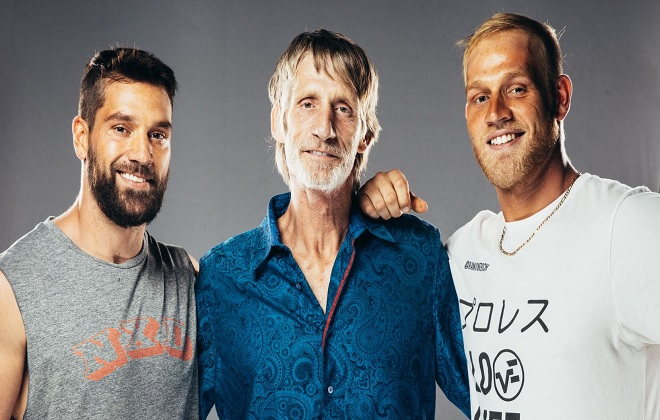 I’m very proud and honored today to have two very special guests on Tales From The Turnbuckle. These two young men are part of a great legacy. A dynasty. You can’t go to Texas without hearing the name Von Erich.

The Von Erich’s were a huge part of Texas and what made Texas Wrestling so popular.  WCCW was an amazing wrestling promotion that had really good matches. It featured the likes of One Man Gang, Abdullah The Butcher, Kamala, The Great Kabuki, The Fabulous FreeBirds, Ric Flair, The , etc.

Marshall and Ross:  Yes, but we need a little more time to sort ourselves out as it isn’t a priority for us.