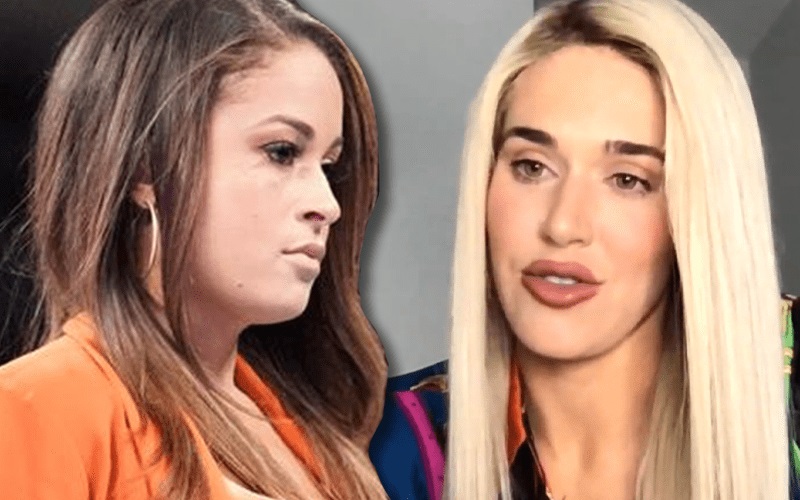 Kayla Braxton does not have a boyfriend. She has also made it no secret that she has trouble in that category. Lana obviously doesn’t have an issue with that as she recently left Rusev for Bobby Lashley although that was just scripted.

Then Lana fired back in a big way before it was revealed that the Ravishing Russian would be a guest on WWE The Bump this week.

Lana called in via satellite and she made a remark right off the bat about how Kayla Braxton is “extremely jealous” of her. Then she had to cut Braxton off and speak her mind.

Lana Accused Rusev of Being a Cheater and Sex Addict

“I was gonna let you talk, but I realize that you have nothing interesting to say. I realized Kayla that you tweeted out such an inappropriate tweet because you are simply jealous — do you have a boyfriend?

“Anyway, I picked my Bobby because he’s amazing. He’s wonderful… he’s just… the bottom line is that you’re just really jealous and if I were you I’d be really jealous too.”

Braxton replied saying: “You got me.” It didn’t seem like Kayla Braxton really appreciated that little rant from Lana.

However, we all know how Lana’s storyline with Bobby Lashley turned out. Kayla Braxton eventually got the last laugh.