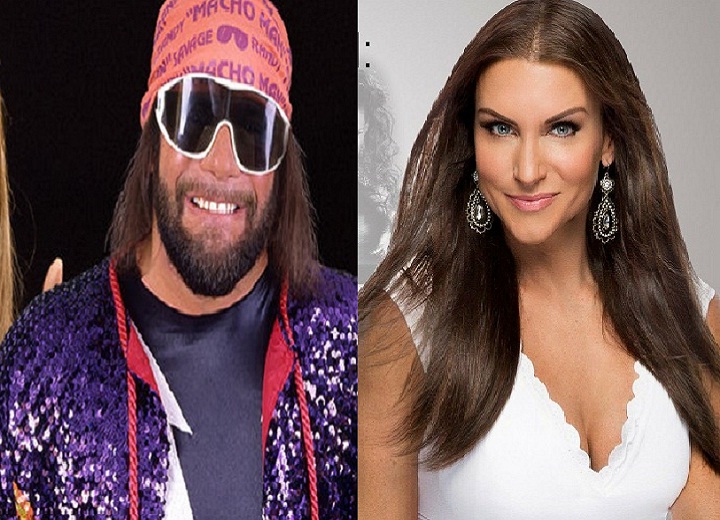 The infamous gossip from the pro-wrestling industry around Randy Savage and Stephanie McMahon is back in the news, courtesy of a recent chat session clip that was uploaded on social media.

For those who don’t know, rumors have persisted for years that Randy Savage and Stephanie McMahon started dating when she was just 17 years old.

Vince McMahon didn’t have any idea about it for several years. But when he did get to know about the affair, he was so mad at Randy Savage.

It is the supposed reason why McMahon has not inducted him into the WWE Hall Of Fame until after he died, perhaps.

Lanny Poffo, better known as The Genius during his WWE run and the brother of Macho Man Randy Savage, didn’t necessarily squash the rumor regarding his brother and Stephanie McMahon.

For decades there has been an urban legend about Savage having an affair with Stephanie McMahon in the mid-1990s.

According to the unsubstantiated story, Savage was blacklisted from WWE until his passing once Vince McMahon learned of the affair years later.

Poffo addressed that rumor on his new podcast, The Genius Cast.

“I don’t know, and if I knew I wouldn’t tell you because Randy was very private and I have absolutely no idea if that happened,” Poffo explained.

“I will tell you what did happen. Triple H had done an interview with a magazine and they said, what do you think of Hulk Hogan and The Macho Man? He said that they are great but they are dinosaurs.

Savage didn’t appreciate being called a dinosaur by The Game so he did what many other “rappers” often do and he went after Triple H’s wife, Stephanie McMahon.

There is only one other person who knows for sure what happened between Randy and Stephanie and that is Stephanie McMahon. Randy is not here and she is not talking.” Poffo said.

As you can see above, Lanny Poffo did not reveal what Randy Savage is holding something back: Poffo is economical with the truth.

Meanwhile, it was reported via ringsidenews.com that Randy Savage apparently told more than one person what happened.

The clip of Bellars talking about the issue was uploaded recently on The Hannibal TV’s (Devon Nicholson) YouTube channel. The below comments of her conversation with Randy Savage were disclosed:

He knew exactly what he said and he was like ‘sh*t’ because it was kind of like the truth drug. Once he got on that he just started telling me everything. She knows [and] he knows what it all was.”