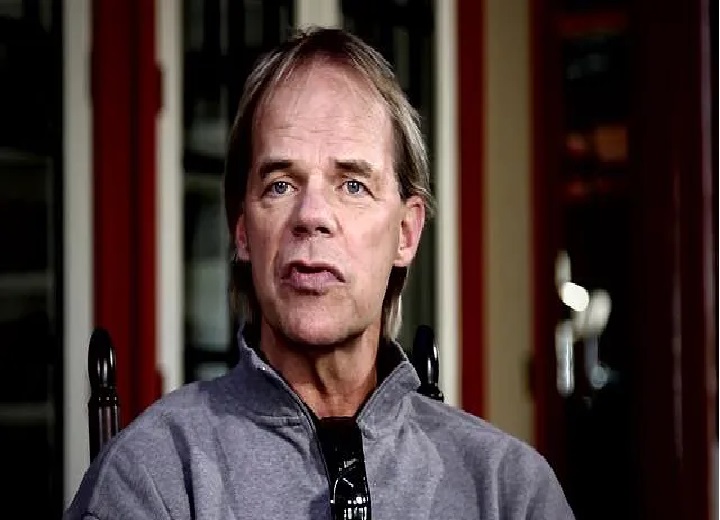 As we noted before, the 18 years death anniversary of the “First Lady Of Wrestling” Miss Elizabeth is around the corners. Elizabeth died due to acute toxicity as she mixed painkillers with Vodka.

During her final days, she was living with former WCW World Heavyweight Champion Lex Luger. Recently, in a video clip, Lex Luger talks about what exactly happened on that night.

Luger talked about watching a movie one night with Liz and Liz dosed up a couple of times. He then brought some food and Liz passed out while eating. He thought it was weird and finally found out that she was unconscious. Luger then called 911.

Luger said they were partying with alcohol and pills – painkillers and muscle relaxers. He acknowledged the fact that these pills are not supposed to be mixed with alcohol.

He thought that Liz would be fine but he was completely shocked when he came to know that Liz couldn’t make it.

Luger talks about emotionally breaking down after hearing the sad news. Luger said he was on a second chance from his wife and he promised that he would never see Liz again but when this news broke out, Luger’s wife came to know that he was still seeing Liz.

Luger’s wife filed for a divorce after that incident.

Lex Luger recently joined Steve and the Scum on WGD Weekly, discussing all points from his storied career in professional wrestling. Here are some highlights: The Miss Elizabeth tragedy: “It was a very d…

The Miss Elizabeth tragedy: “It was a very dark, sad time in my personal life. I’ve made a lot of bad choices outside of the ring over the years that led to me giving up my family, my beautiful wife and two children.

I developed a double life and there was a lot of collateral damage from that to my friends, my family and those closest to me including Miss Elizabeth. She always will be the first lady of wrestling.

It was a real tragedy, I was living a lifestyle back then, a lot of drugs, alcohol, I call it the life of folly in my book. It led to a lot of tragic things, and that was the biggest tragedy you could ever think of to have a close friend like Elizabeth as a result of it.

People say, ‘well Lex, you didn’t make her drink or shove pills down her throat,’ but I was a very big influence on her life at the time and I was doing that and she wanted to do what I did.

So if you talk about regrets in the past guys, we can’t erase the past and we have got to take responsibility and I take a lot of responsibility for that tragic event and what happened.”

Miss Elizabeth’s Memory: “Lots of water have past under the bridge now, but the thought of Miss Elizabeth and the things that happened between us, I shall forever treasure.

It hurts me deeply that I had such a bad influence in her life. It was a very dark, sad time in my personal life. I lost my dear family,” Lex Luger added.