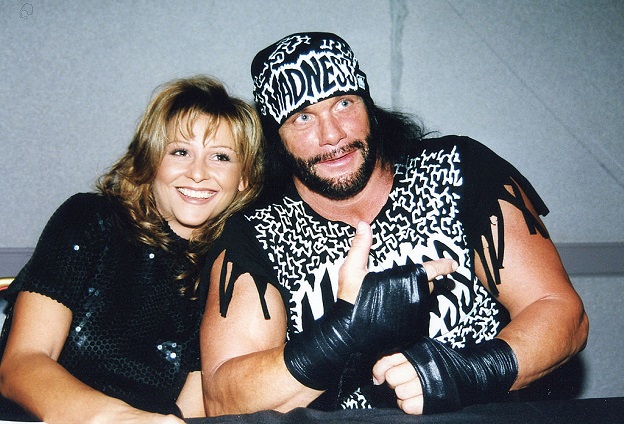 It has been 10 years now since Randy Savage Mancho man passed away. His death was believed to have been a result of a car accident.

When professional wrestling legend “Macho Man” Randy Savage died in a car accident on May 20th 2011, it was due to heart disease and not from injuries sustained in a car crash.

An autopsy by the Medical Examiner’s Office revealed that Savage had an enlarged heart with hardened coronary arteries. He suffered only minor cuts and bruises in the accident,according to the examiner.

The 58-year-old wrestler, whose legal name was Randy Mario Poffo, became unresponsive on May 20 while driving his Jeep Wrangler, which left the roadway and crashed into a tree in Seminole on Florida’s west coast.

The Macho Man was known for his gruff voice, flamboyant costumes and “Ooh, yeah!” catch phrase. He was a pro wrestling champion many times over and considered a fan favorite despite spending large chunks of his career as a bad guy.