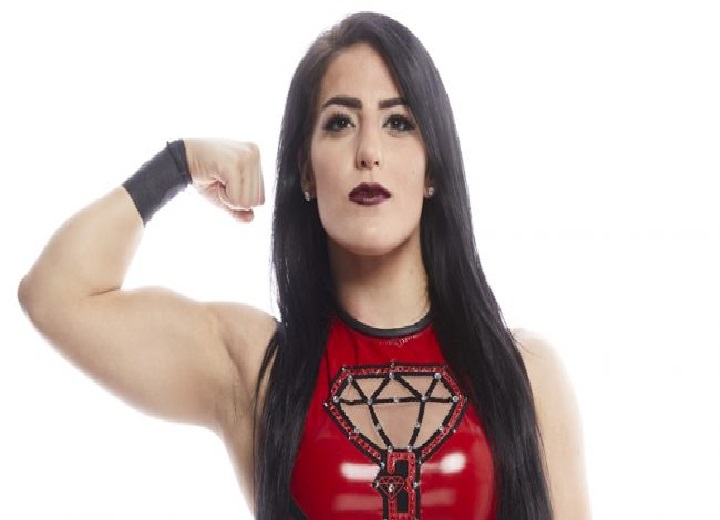 Here are some highlights, transcription credit of Andrew Thompson of POST Wrestling:

“I knew from the moment they came up with the idea of making her this intergender, now the World’s Heavyweight Champion, that they were going down a dangerous path, and they came to our home here in Charlotte and filmed the special with her mom and I about it, and I support Tessa because she’s my step-daughter,” said Blanchard.

“But I’m not a fan of that portrayal of men and women in the ring. Not because women are incomparable or anything else. Just I don’t ever like anything that depicts a man being physically violent with a woman.

I mean, I’ve got a young daughter that’s 13 years old, and whether today they know it’s all a work or not, it’s still not a portrayal I’m real comfortable with.

“So I told her that I knew she had reached the pinnacle of what she could do with that organization. Of course, we didn’t know this virus was gonna come along, and the fact of the matter is they had wanted her to extend her contract and do different things, and the opportunity that that experience with IMPACT afforded her was a step in her growth in what she was doing.

But she needed to move on from that, so because she extended that contract, they were paying her peanuts for one thing. But on top of that, [she] met all the contractual dates that she needed to make.

So, all I told her was, ‘Hey, do you wanna work one more shot?’ And I offered her up the psychology.

“I said, ‘Take whatever their top paid guy is, and figure out what that would equate to in one month’s salary, and say hey, if you want me to come in and do this, since I met my contractual obligations, this is what it would take for me to come do it’ and it wasn’t a ridiculous amount of money as what was rumored on the internet.

It was just, ‘Hey, if we’re gonna extend it, they can extend to the equivalent of whatever you’re paying your top guy’ and they didn’t wanna do it, and that’s really the truth.”