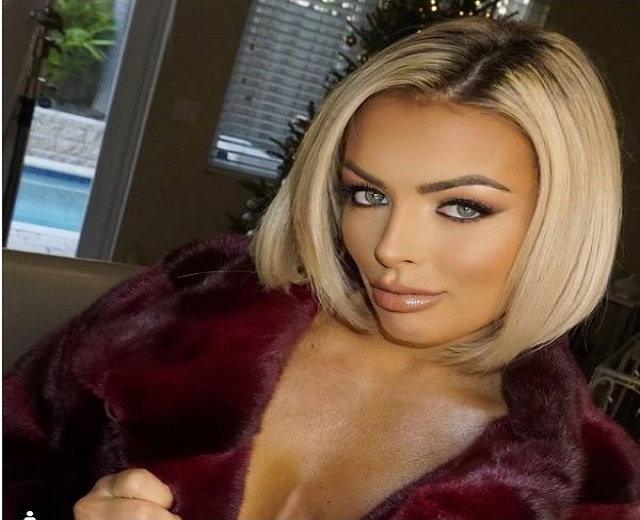 This new adventure has been accompanied by a change in appearance for the fighter, Mnady Rose who has changed the color of her hair to brown.

We focus now on this detail of his new character because while he was recently speaking with DAZN announced that it was his decision because he thought it made a lot of sense given this new opportunity.

“I love the change. I laugh because in recent years I went from blonde to brunette, from long hair to short hair. My ex-best friend and ex-teammate (Sonya Deville) cut my hair on national television.

Then I went back and kept it blonde and then brunette so I feel like I’ve had a lot of changes with my hair. I’m going to keep it that way for a while. It was definitely my decision. It was my idea. I wanted to change it according to my character. I wanted to be a little more turned on.

“I thought it made a lot of sense with my group, Toxic Attraction, for the fans to think first that I was probably going to try to make the girls more like me and then I ended up catching on from them.

I always say that the most successful people in life are always listening, always learning, they are always trying to change, So it doesn’t matter who you are I thought why not show a more aggressive side to myself and leave Mandy Rose and ‘The Golden Goddess’ behind. And I’m still on.