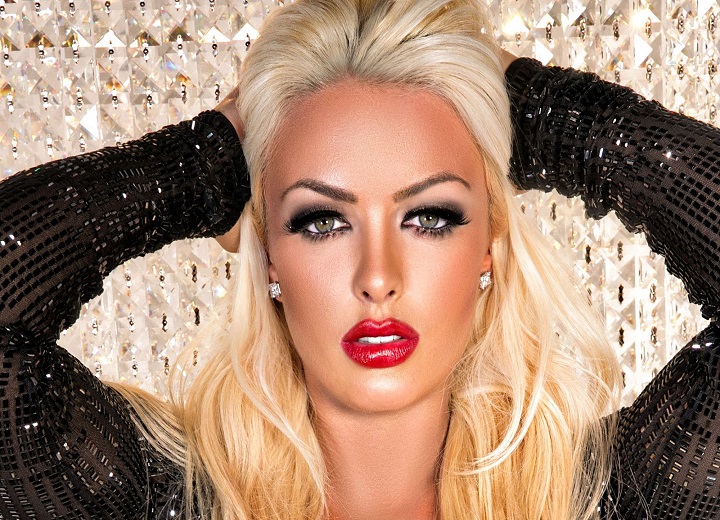 WWE star Mandy Rose shared some behind the scenes footage of a photo shoot with former Fire and Desire partner Sonya Deville for a 2021 calendar.

The Golden Goddess tagged her and Deville’s popular Youtube channel Damandyz Donutz, which follows the duo around the globe as they explore and taste some of the world’s most famous eateries.

Rose teases fans by writing, “Coming Soon,” with Deville adding in her own post, “Who’s ready for that 2021?”

Deville has been absent from WWE programming since SummerSlam, where she was defeated by Rose in a Loser Leaves WWE matchup.

Deville was actually dealing with the fallout from her home invasion, a case that is still ongoing as of this writing.

Meanwhile Rose has briefly teamed up with Dana Brooke prior to sustaining a minor injury, which was bad enough that Brooke and the Rose were pulled from this year’s Survivor Series pay per view.