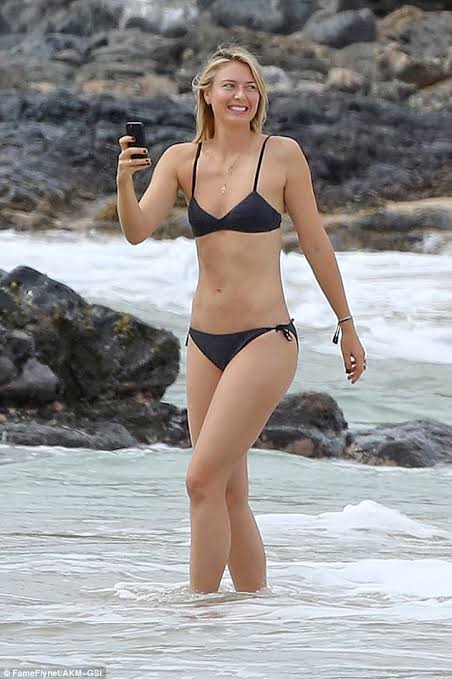 In February 2020, tennis lost one of its gems. The retirement of Russian icon Maria Sharapova came as an immense shock to the tennis fraternity.

At the age of 32, Sharapova decided to call it a day on her picturesque career. After a long, hard battle with injuries, Maria left the game with the same poise and panache that she used to play it.

The former World No.1 began her career in 2001 and won numerous titles along the way. Sharapova is the holder of 5 Grand Slams and is one of only ten women to win a Career Grand Slam (all four Slams).

She won the French Open on two occasions in 2012 and 2014, and each of the other Majors once. Along with these, the Russian has also secured an Olympic silver medal in 2012.

Maria Sharapova was one of the most fierce hitters on the WTA Tour. She has annihilated just about every big name from her generation.

However, from 2016 onwards, Sharapova was on the wrong side of multiple physical issues. She faced injury after injury and was also suspended from the sport for a while.

When she made her much-anticipated return in 2017, it was a treat to watch her on court again. Unfortunately, the Russian never reached the level she once used to play at and decided to call it a day in 2020.

Maria Sharapova seen relaxing in UK with fiancé
The 34-year-old made it clear at the time that she was retiring from the sport but wanted to be doing other multi-faceted things off the court.

She has been an active entrepreneur, and keeps her fans happy through social media. Recently, Maria was seen having a soothing holiday in the United Kingdom.

Sharapova’s fiancé, Alexander, took to Instagram to put up some aesthetic images of the duo in the British countryside.

The former WTA Finals winner was enjoying a drink, petting a horse, and having some good alone-time to read.

Despite leaving the sport over a year ago, Maria Sharapova continues to be a widely talked-about celebrity in the tennis world. After paving a sensational path on the court, she is doing wonders off the court

Mike Tyson’s Revealed Why His Net Worth So Low.- CHECK.