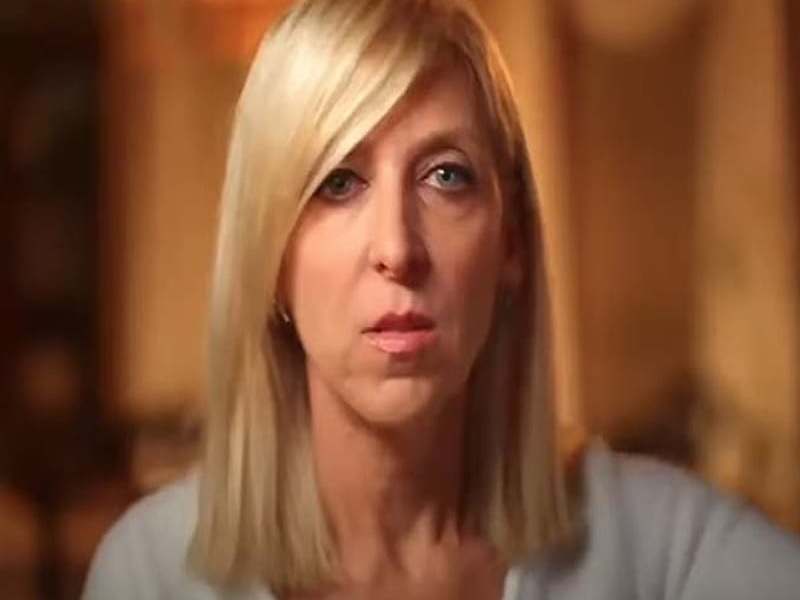 Martha Hart made several media rounds in the past several weeks. She wanted to make sure people are aware of Vice’s Dark Side Of The Ring season two finale.

Owen Hart’s death will be a focal point and so will the reasons that he died.

WWE attorney Jerry McDevitt fired off some comments about Martha Hart. He claimed that she didn’t want to get to the bottom of Owen Hart’s death.

He claimed that she only wanted to bury WWE because she doesn’t like pro wrestling. That wasn’t something she didn’t like hearing at all.

While speaking to The Daily Beast, Martha Hart spoke her mind about Mr. McDevitt.

“In response to Jerry McDevitt’s recent comments I want to make it very clear, if there was one person on this planet who wanted to get to the bottom of what happened to my husband Owen it was me!

The defense on the other hand was doing everything in their power to muddy the waters (as they try to continue to do) in an effort to detract from the case because they didn’t have one.

I read every single affidavit taken, sat through endless face-to-face depositions, and spent over a year of my life dissecting every solitary fact of this case.

To insinuate for one second that I of all people did not care about the truth behind Owen’s death, but instead was more interested in a ridiculous vendetta against the wrestling business, is beyond the pale.

“Jerry McDevitt’s comments are absolutely absurd, reckless, and pathetic. I am not surprised that the WWE would trot out Mr. McDevitt to do damage control. After all, the events surrounding Owen’s death and the aftermath that followed are extremely disturbing and do not reflect well on their company.

Not to mention that Linda McMahon was the acting CEO of the WWF (now WWE) at the time of Owen’s death, which does not bode well for them either, especially given her ties to President Donald Trump and his administration.

At the end of the day truth has always been my defense and for anyone who seeks it regarding this case and the events surrounding Owen’s death I suggest they read my book. It is all in there.”

wen Hart’s episode of Dark Side Of The Ring will debut on May 19th at 10:00 PM EST. It has not premiered as of this writing, but there are bound to be plenty of things said in the documentary that Jerry McDevitt might want to reply to next.

Alexa Bliss’ Emotional Tribute To Ex-fiancé – This is touching