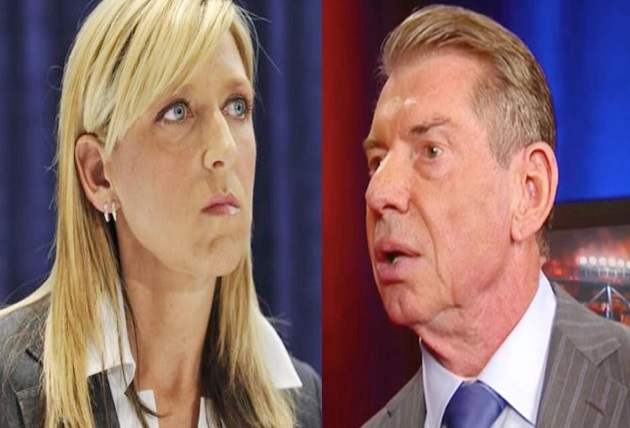 WWE Hall of Famer Bret Hart has issued a statement in response to new comments made by Martha Hart, his sister-in-law and widow to his late brother, Owen Hart. Following the rift between Bret Hart and Martha, the wife of Owen Hart has said, “Unfortunately, I have no relationship with Bret.”

“When that didn’t happen, he was very upset that he didn’t get his footage. It prompted him to befriend Vince [McMahon, the chairman of WWE] again so he could have access to his footage. That was the first fracture in our relationship.”

Martha added that Bret became “really nasty” after she wouldn’t allow Owen to be inducted into the WWE Hall of Fame. She said that’s when Bret “seemed to turn.” Bret issued the following statement to The Wrap in response:

“While I am not interested in engaging in any more media mudslinging between Martha and myself especially in light of a global pandemic, I will say that our fallout is multifaceted.

It’s no secret that Martha holds WWE and McMahon directly responsible for what happened to Owen. She has told media outlets this week that she will never allow WWE to induct Owen into the Hall of Fame.