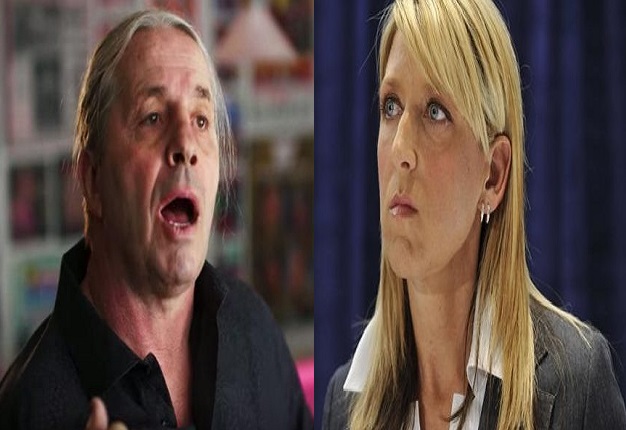 “Bret was supportive throughout the lawsuit, but there were a few things that were a problem with Bret,” she said. “First of all, when we were going through the lawsuit, he really was hoping that I would be able to help him get his wrestling footage. Because at the time, he had no relationship with WWE and he was hoping somehow — if we ever had a settlement — that we could work it in.” 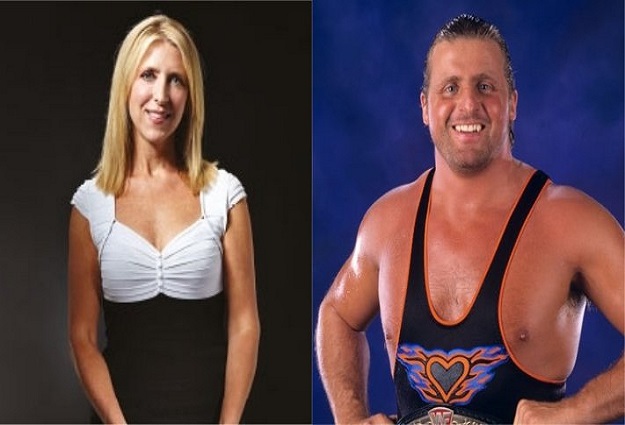 “When that didn’t happen, he was very upset that he didn’t get his footage,” Martha — the founder of The Owen Hart Foundation — continued. “It prompted him to befriend Vince [McMahon, the chairman of WWE] again so he could have access to his footage. That was the first fracture in our relationship.”

Bret Hart had a very public falling out with WWE (then WWF) and boss Vince McMahon in late 1997, when he left the company and went to go work for chief rival WCW. For those not in the know, just Google the “Montreal Screwjob,” or do a Google Image search for the very real black eye Bret Hart left on McMahon’s face. 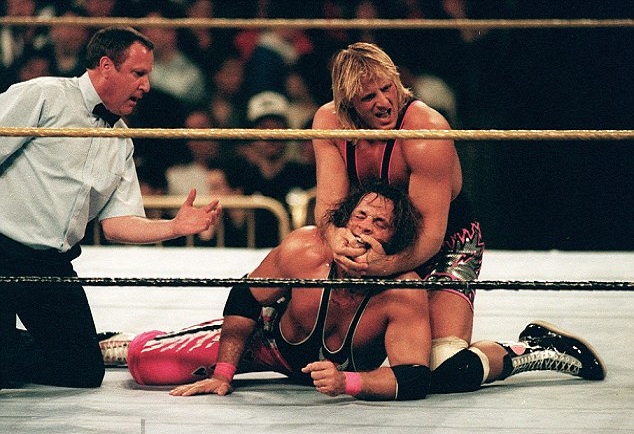 Had Hart gotten his wish, he would have also commanded a license fee for any such release, positive or negative, that relied on the footage. (Hart would not have a say in or a share of the profits from the home-video release of a WWE event he participated in, like a WrestleMania X DVD, for example.) 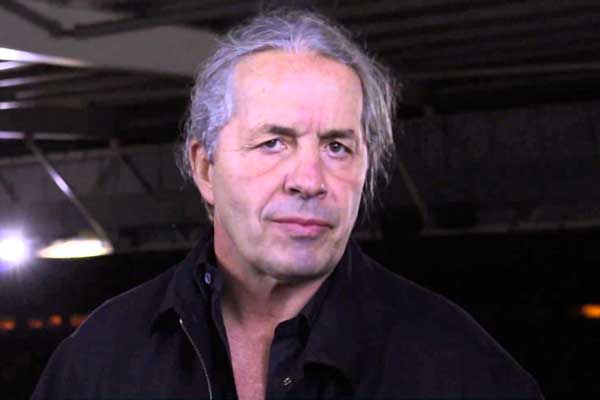 In a statement to TheWrap, Bret Hart said: “While I am not interested in engaging in any more media mudslinging between Martha and myself especially in light of a global pandemic, I will say that our fallout is multifaceted. To say that it only involved being able to access and use my WWE footage and photos for future projects would merely be an oversimplification and inaccurate. I will not comment any further on the matter.”

Martha will not allow Owen to be posthumously inducted into the WWE Hall of Fame because she blames the wrestling company for her husband’s death. In 2000, she was awarded an $18 million settlement after suing the sports entertainment company for negligence. Martha used the settlement to start the Owen Hart Foundation, which provides college scholarships and opportunities for low-income families to afford housing.

“I’ve forgiven Vince, for everything. I don’t carry any of that with me,” she said. “But at the same time, you can forgive people, but that doesn’t mean you have to befriend them. If he wanted to donate to the foundation, that would be great — but I would never allow them to honor Owen when they were responsible for his death.”

Owen, wrestling as The Blue Blazer, plummeted to his death when the locking mechanism on his harness failed during WWE’s “Over the Edge” pay-per-view on May 23, 1999. Hart, who was supposed to slowly descend from the Kemper Arena’s catwalk for his match with The Godfather, fell from the rafters to the ring. Owen was later pronounced dead at a Kansas City hospital. 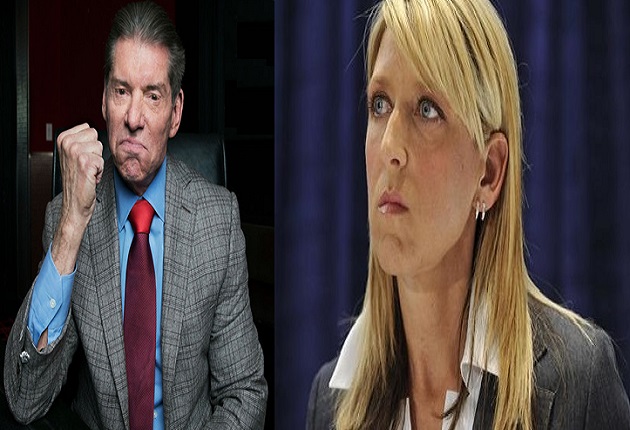