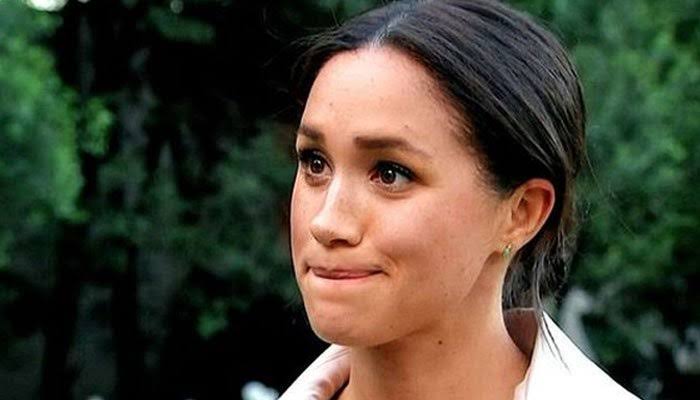 MEGHAN Markle has been warned that politics is “very badly paid” by a royal author.Meghan Markle would “quite like a political role” in the future when her children are in school, royal author Tom Bower has claimed. But he pointed out that the Duchess of Sussex “needs a lot of money to live”.

Speaking to Palace Confidential on Mailplus, Mr Bower said: “I think that she does see her future as a congresswoman for California.

There are 40 seats there and most of them are Democrat.”But her problem is twofold: One is that it’s very badly paid and Meghan needs a lot of money to live, and secondly you’ve got to be pretty tough in a political fight.

“Whether she has the ability to be so tough and insensitive to go with the rocks and rolls, we’ll see – she can’t sue people as she’d like to in Britain for attacking her.

“I think she’d quite like a political role, I think she’ll first wait to see her children into school, she’ll build the foundations for it.

Speaking on his YouTube channel, Mr Sean claimed: “As we’ve found out Meghan Markle says that she definitely will be going to Washington to support the causes that are close to her heart.

“While she said previously that she doesn’t demand or require a political career, it seems more and more that Meghan shines in the spotlight moving forward in a totally different avenue.

“Prince Harry, the real royal, seems to be stepping back and becoming something of a househusband.”Royal commentator Hilary Fordwich hit out at the Duchess of Sussex for getting involved in politics while using her title.

Speaking to Dan Abrams on Newsnation, Ms Fordwich said: “Prince Harry obviously can’t control his wife because he knows very well you can’t be a renegade royal over here in the US because you’re breaking centuries of the royals staying out of politics.

“Not just American politics, all politics.”It has since been reported Meghan is expected to make more of these calls.