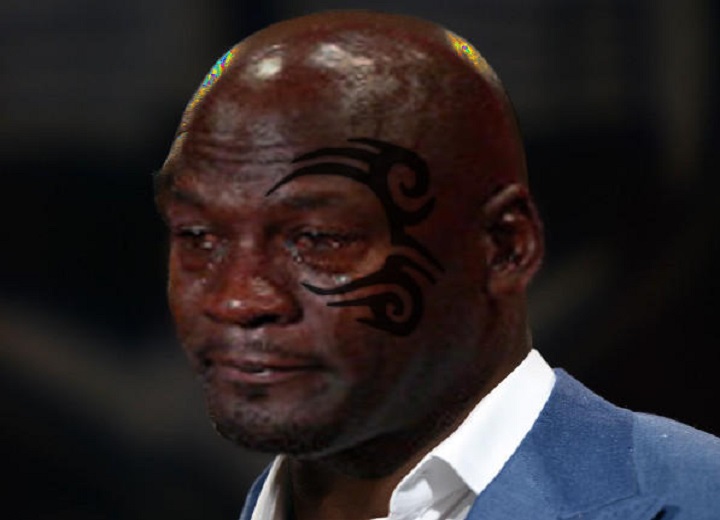 Former world boxing champion Mike Tyson traveled from Las Vegas to Phoenix to be at his daughter’s bedside.

“The Tyson family would like to extend our deepest and most heartfelt thanks for all your prayers and support, and we ask that we be allowed our privacy at this difficult time,” the family said in a statement.

The girl’s 7-year-old brother found her on a treadmill in the Phoenix home Monday. She had been strangled by a cord connected to the machine, said Sgt. Andy Hill of the Phoenix Police Department.

“We believe the child was on the treadmill but it was not running at the time. She might have been playing like it was,” Hill said.

Her brother called his mother to the room. She removed Exodus from the machine and called 911.

The girl’s mother performed CPR on her, but she was unconscious and in need of life support by the time authorities arrived, Hill said.

Former world heavyweight champion Tyson on Monday traveled from Las Vegas, Nevada, to Phoenix where his daughter was on life support in critical condition, police said.

“After a thorough investigation, it appears that this is nothing except a horrible tragedy,”

Tyson gave an emotional interview following her death where he admitted his initial reaction had been to “get my gun, automatic just like this and go crazy”.

However, he realised other parents were going through the same heartbreaking experience as he was when he arrived at the hospital.