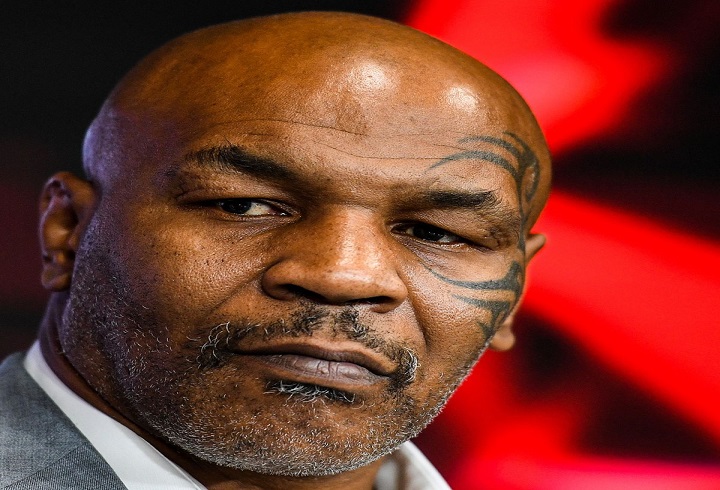 Mike Tyson has agreed that he is a perpetual substance abuser but added he is hopeful of finally getting clean.

“I want to live my sober life. I don’t want to die. I’m on the verge of dying, because I’m a vicious alcoholic,” Tyson said on ESPN’s “Friday Night Fights”.

“I’m a bad guy sometimes. I did a lot of bad things, I want to be forgiven.”

At the age of 20, in 1987, the American fighter held the record as the youngest boxer to win the WBC, WBA and IBF heavyweight titles.

But five years later Brooklyn-born Tyson was convicted of raping Desiree Washington and sentenced to six years in prison.

He returned to the ring but retired from the sport in 2006 and in 2007 was sentenced to 24 hours in jail and 360 hours of community service for drug possession and driving under the influence.

Tyson, who now works as a boxing promoter, added: “I hope they can forgive me.

I want to change my life, I want to live a different life now.

“I haven’t drank or took drugs in six days, and for me that’s a miracle.

“I’ve been lying to everybody that thinks I was sober, but I’m not. This is my sixth day. I’m never going to use again.”

Conor McGregor Withdrawing as one of the best UFC fighters