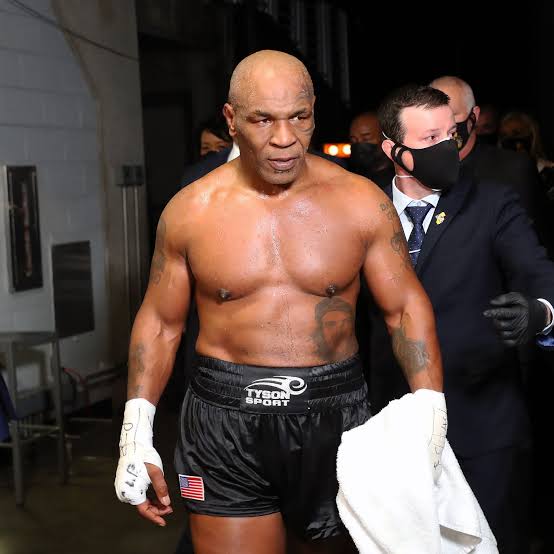 Mike Tyson was “too stoned to speak” during his recent podcast with UFC legend Khabib Nurmagomedov.

Tyson, who has previously claimed he smokes over £33,000 of marijuana a month, often lights up while recording his ‘Hotboxin’ podcast.

However, out of respect for Nurmagomedov, who is a devout Muslim and doesn’t drink or smoke, Iron Mike smoked before recording the episode.

While this perhaps seemed like a good idea, it resulted in Tyson being “too stoned to speak” for most of the episode leaving co-host Henry Cejudo to carry most of the conversation with Nurmagomedov

Fans were quick to point out Tyson’s hilarious behaviour in the YouTube comments section.

One commented, “This was legendary and a blessing to watch. Shout out to Henry for keeping things flowing and not awkward between Khabib’s broken English and Mike being baked out of his mind.”

Another said, “Cejudo deserves major credit! He carried this podcast. Mike could barely speak and Cejudo filled in all the gaps.”

While he was “too stoned to speak” for much of the podcast, Tyson was still able to hilariously react to the incredible footage of Nurmagomedov wrestling a bear when he was just nine years old.

“I am dying tonight” – Serena Williams talks sacrificing her life