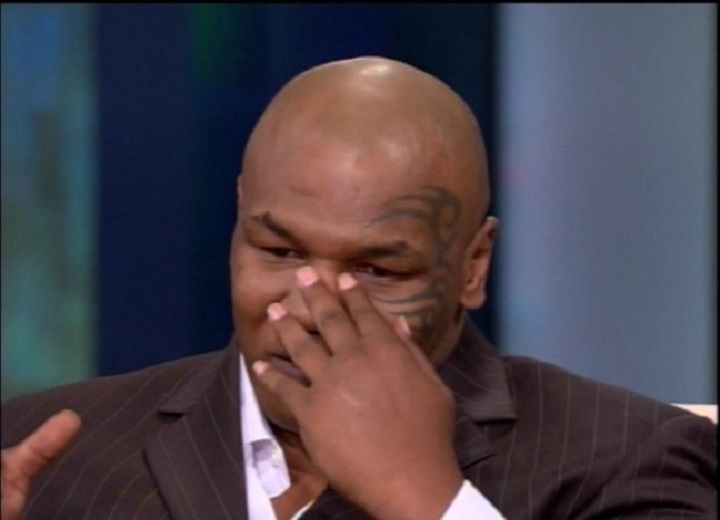 Mike Tyson lost a huge chunk of his net worth when he spent his money on elite luxuries. Not only did he buy big, expensive houses and other accommodations all around the globe, but he also bought exotic cars. At one point, he also had a pet tiger which reportedly cost him $71,000.

‘Iron’ Mike Tyson had it all when he was competing at the highest level. Fearsome as he was in the ring, the poster boy for the sport was as notorious outside the ring as well.

Mike Tyson made more than $700 million from his boxing fights alone, but he also used the money to invest in his career. He pumped a significant amount of it into training, accommodation, and other things related to boxing. Yet, his peak net worth has been estimated to be more than $300 million.

Among other things, Mike Tyson also bought a gold bathtub that reportedly cost him $2.2 million, exotic pigeons, mansions, and jewelry which was rumored to be around $5 million.
Mike Tyson is a household name in the world of combat sports. It is onerous to exclude Mike Tyson from the list of boxing greats like Muhammad Ali, Floyd Mayweather Jr., Sugar Ray Leonard, etc.

A scary and ferocious boxer in his prime, Mike Tyson faced severe financial issues due to his impulsive spending and eventually filed for bankruptcy in 2003. As per Wealthy Gorilla, Tyson’s net worth as of 2021 is said to be $3 million. This is mainly due to his cannabis venture known as Tyson Ranch, which made a lot of noise among the MMA community as well.

Mike Tyson is now focusing on his entrepreneurial ventures, including his podcast

The most recent guest on his podcast was retired UFC lightweight champion Khabib Nurmagomedov. Tyson also stated during the episode that he’s a very different person now, one who likes to give his possessions away to those who need them more.

Related Topics:Mike Tyson
Up Next