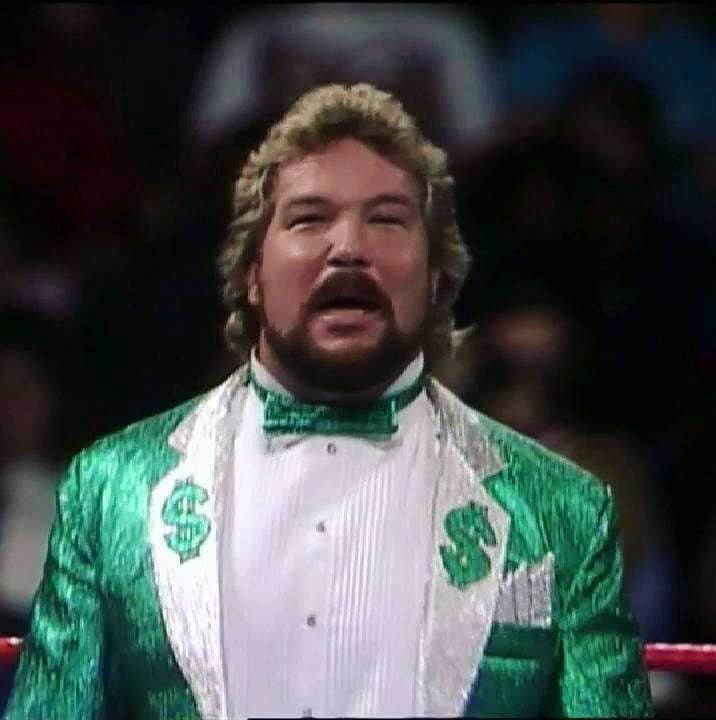 Grimes returned to NXT using a “big money” gimmick back in February, having gotten rich by investing in GameStop.

Previously, DiBiase had been mentioned as the one who outbid Grimes for some NFT art.

On this week’s episode of Dynamite, he thwarted Grime’s attempt to get the “richest” and best watch.

During the show, a segment was aired showing Grimes shopping for jewelry for a “special someone”.

That special someone was himself and what he wanted was the “shiniest and most expensive watch” in the whole city.

The original segment ended with Grimes looking at the watches available and a new segment started later with Grimes having had made his choice.

Grimes was leaving the shop, looking at his watch, when he was interrupted by DiBiase.

DiBiase admired Grimes’ watch for a while before saying that, while it was nice, it wasn’t a “million-dollar watch”. DiBiase then flashed his own timepiece and gave his trademark laugh before walking off.