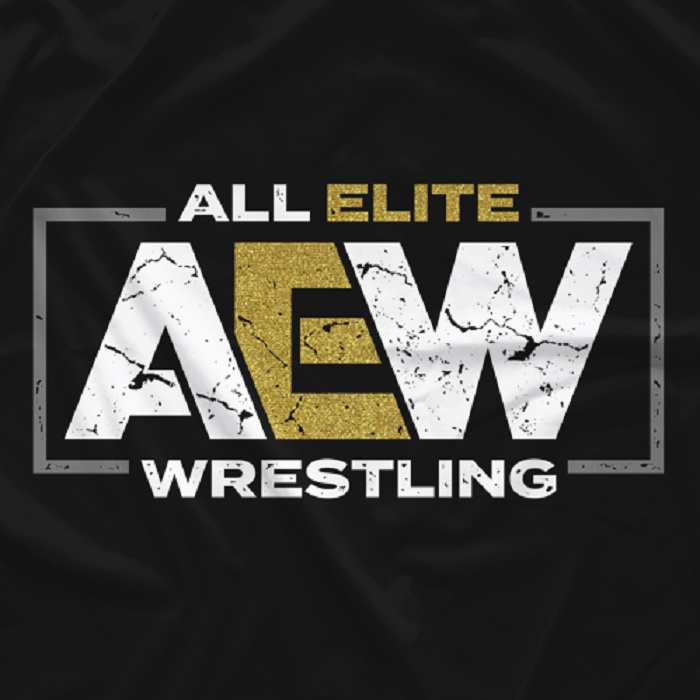 It was reported on Tuesday that Miss Hogan had signed deal with the All Elite wrestling promotion, AEW after much anticipation from her fans in that regards.

The news was revealed on Tuesday’s AEW Dark when, on commentary, Excalibur said that Hogan was “All Elite” which is the phrase the company uses on social media when new talents sign contracts.

However, they have yet to do so with Hogan as of this writing. Hogan herself has not yet said anything about being under any type of deal, even one like other AEW wrestlers have where they can work on the indies and other non-WWE organizations.

Hogan made her AEW debut in August, losing to Hikaru Shida on Dark. Losses to Kris Statlander and Jade Cargill followed, but she is now on a two-match win streak. She was also in the women’s Casino Battle Royale at All Out.

The 26-year-old wrapped up with Impact in July and was written off TV as part of a breakup angle with longtime partner Tasha Steelz. The pair won the Knockouts Tag Team titles twice.