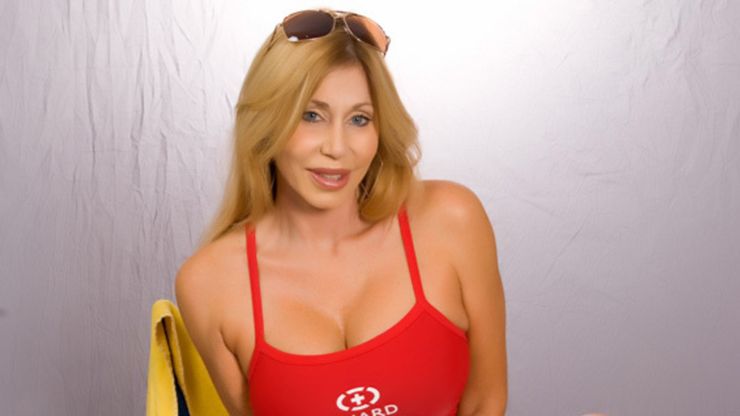 In an interview with The Hannibal TV, WWE veteran Women’s Wrestler Missy Hyatt claimed that former WWE Divas Champion is primarily responsible for her career-ending injury.

Apparently, Missy Hyatt asserted that Paige went against WWE directives while dealing with her neck injury.

Besides, Hyatt also spoke about the private photo/video leaks that have affected several female pro-wrestlers over the past few years.

Missy Hyatt has served as a valet/manager besides also competing as an in-ring performer for promotions such as WCW, ECW and the WWE.

The issue addressed by Hyatt concerns the career-ending neck injury suffered by Paige when the latter received a stiff kick to the back from Sasha Banks at a Raw-branded house show in December of last year.

One ought to note that Paige suffered from scoliosis (an abnormal curvature of the spine) since her younger days, and underwent neck surgery in 2016 owing to wear and tear sustained from years of professional wrestling competition.

Missy Hyatt opened up on the private photo/video leaks affecting multiple female pro-wrestlers over the past few years, stating that they ought to be more careful in this day and age of social media, and pay attention to the fact that everyone today has a camera and could photograph/record them in compromising positions.

Hyatt added that they ought to be on their best behaviour while in public.

Furthermore, Hyatt opined that Paige may be the one who’s mainly responsible for her career ending prematurely—

“Overall, I think she had an opportunity to do something and to have a really, really great run, and I think she spoiled it…

I think it’s sad, because she could have had a really great run, and make a lot of money and probably never have to work again…

Missy Hyatt retired from the sport of pro-wrestling in 2016, whereas Paige is yet to publicly address the speculation surrounding her career-ending neck injury.

Further details regarding Paige’s career status are likely to unravel later this year.

No disrespect intended toward Missy Hyatt, however, Paige isn’t at fault here.

She has wrestled since her early teens and suffered serious neck issues in 2016—something which she had to rectify with surgery.

Besides, Sasha Banks accidentally hit Paige with a stiff kick that the latter didn’t see coming, which in turn caused severe whiplash and damaged Paige’s neck.

The whole situation seems unfortunate, and as fans, we ought to respect Paige because she gave her everything to wrestling she it mattered most.

…rather than engage in victim-blaming.