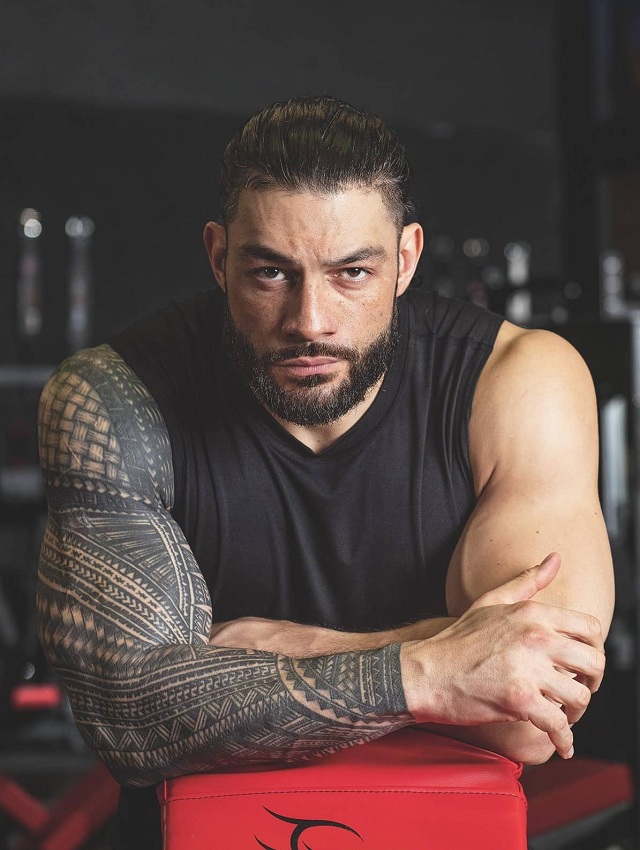 On the last episode of WWE Friday Night SmackDown, Roman Reigns announced his future in WWE, his announcement was a shock as he dropped a tease that he could be leaving WWE in the near future.

Reigns said, “I’m your Tribal Chief and I’m the greatest of all time. And when my days are done around here, which could be sooner than later, the whole world will acknowledge me.”

Reigns’ had earlier hinted his exit from WWE during an interviewed on The Michael Kay Show where he said that his full-time wrestling days may be ending soon and he is looking at making the jump to becoming a full-time Hollywood actor.

Reigns said the following about making the jump to Hollywood: “We’ll have to see. I think there’s going to be some moves made here pretty soon. There’s always these speculations, these contract talks. All that pushing, that’s my business.

People who can dive deep enough, I’m sure they can uncover enough stones to figure out the time frame, but that’s something I definitely want to dabble in, I want to gain more experience, and I want to use these tools that I’ve learned. WWE has done so right by me. They’ve given me so much, and placed so many great blessings and opportunities in front of me.

I just had to capture them. I just had to grab that ball and run with it. I like to think that along the way, I just picked up so many skills and experienced so many different things that are going to help me because at the end of the day, we all know how this works. This is a young man’s game. You can’t fall down your whole life.

You have to get to a point where you can transition, where you can connect and create new, fresh, evolved content for your fan base and your supporters. I think I have the ability to do that. At the end of the day, it’s about getting into that game, being thrown into that fire and seeing how you do. I have a pretty good track record with being thrown in the deep end, and if that’s what happens in Hollywood, I’m looking to swim.”