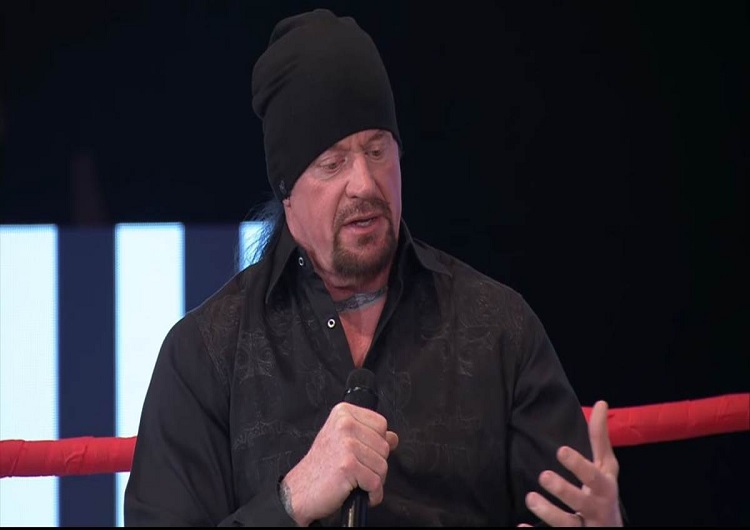 The Undertaker is a prfesional wrestler who wrestled from the old school and to the new era of wrestling. He made our childhood and most of us fell in love with wrestling because of the deadman. Undertaker served 30 years in the ring wrestling and he has remained a big name in the WWE Universe.

Recently, there were rumour of the Undertaker returning to the ring and speaking in regards to that, Undertaker defended the claims and made the WWE understand he stand as a retired pro wrestler.

During an interview with ET Online, The Undertaker was asked if this means he’ll return for more matches in WWE.

Here’s what The Deadman said:

“As of this moment, my days in the ring are done, and it’s not because I don’t want to be in the ring, I mean, that is where I’ve spent most of my adult life — my whole life, really. More than half of my life has been spent in the wrestling or sports entertainment ring.

So, in my mind, I still can see everything and, in my heart, you know, I want to be out there, but it’s just at a point where my body can’t deliver what my mind and my heart see.

My body can’t deliver that and I just don’t want to cheapen the legacy of that character and I’d hate for people to pay money to see me work and be disappointed.”

Related Topics:The UndertakerWWE Universe
Up Next