New Information Surfaces On Sting working out a deal with AEW 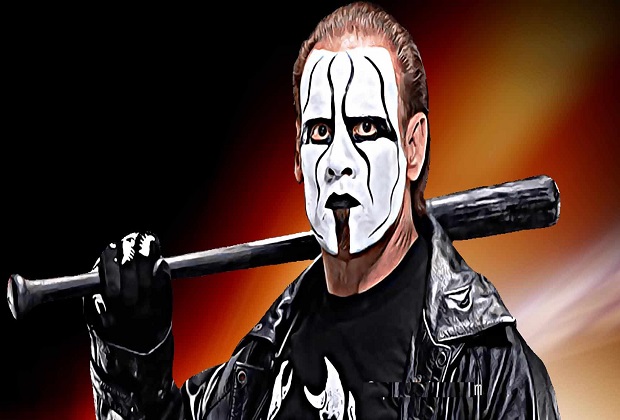 WWE’s Sting, 61, may be about to make a shock move to All Elite Wrestling. The legendary grappler had been signed to a WWE legends deal that he secured when being inducted into the WWE Hall of Fame.

However, Pro Wrestling Sheet reported last week that it had expired and WWE hadn’t picked him back up. And now Dave Meltzer is saying that ‘there is something’ to the reports that Sting may be working out a deal with AEW. 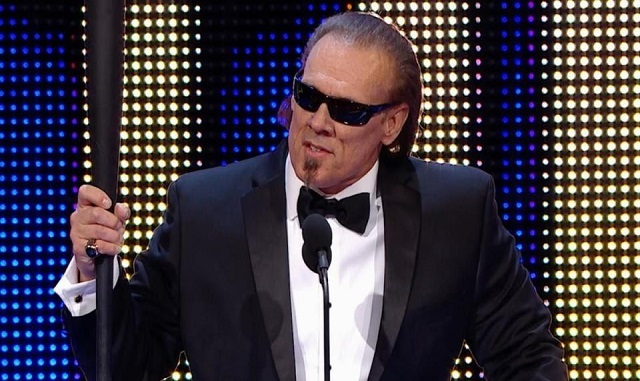 Sting’s career came to an end after he suffered a neck injury during his WWE title match with Seth Rollins at Night of Champions back in 2015.

Even though he has called for a match with The Undertaker and said he could make it work even with his injuries, WWE are yet to have bitten on the suggestion. 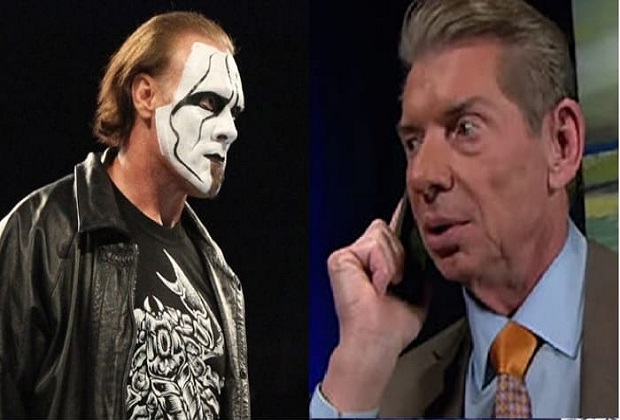 What capacity he would work in with AEW is up in the air; one would think he wouldn’t wrestle, but he does have a long and storied history with TNT – the network AEW airs on in the United States – thanks to his days with WCW.

Many had thought Sting might present the inaugural TNT title to the winner of Cody Rhodes vs Lance Archer at Double or Nothing on Saturday, May 23.

However, that distinction has gone to boxing legend Mike Tyson, whom AEW are said to have gotten a ‘good deal’ with.

Sting may also have an interest in being involved in the wrestling business in a more hands on capacity, whether that be producing or perhaps even managing a talent. 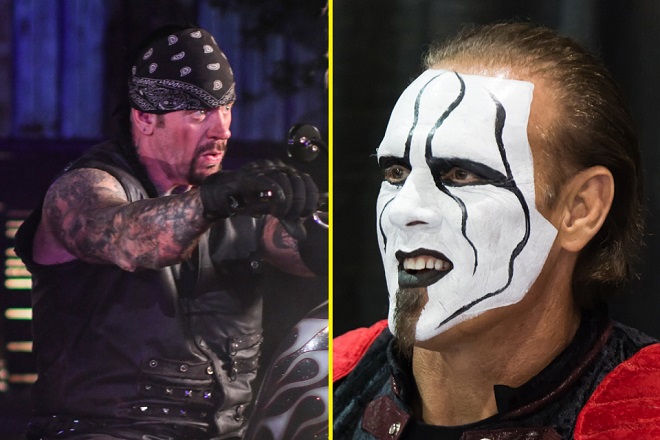 Sting has openly called for a match with Undertaker, but it looks like he’s willing to move on to AEW now

AEW are said to have made a small profit in April despite the implications of the COVID-19 pandemic and, unlike WWE, haven’t had to let any of their staff go as of yet.

Double or Nothing goes down this Saturday and AEW have put together an exciting card with their Casino ladder match, Jon Moxley taking on Brodie Lee with his AEW title on the line, and a Stadium Stampede match between Chris Jericho’s Inner Circle and The Elite and Matt Hardy.