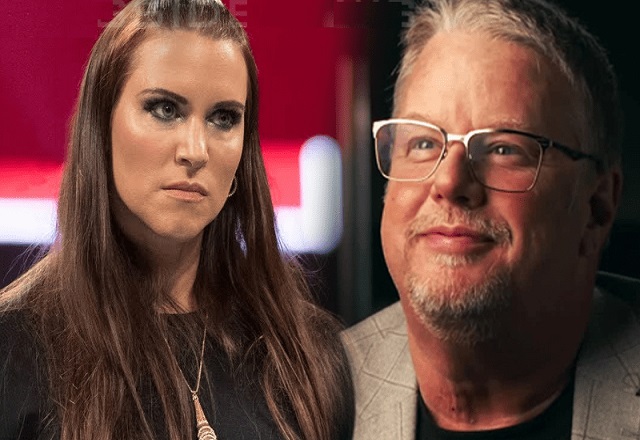 Stephanie McMahon: She is a sexy woman and any man would like to be with her. Triple H He was the chosen one and who was lucky enough to marry the executive, but there has been much talk about Stephanie’s possible affairs with Male Man Randy Savage and Bruce Prichard, who broke the silence after years to reveal whether or not there was an affair with her.

Bret Hart Gives His Side of the Story with Martha Hart: Bret Hart acknowledged that Martha Hart has said the truth