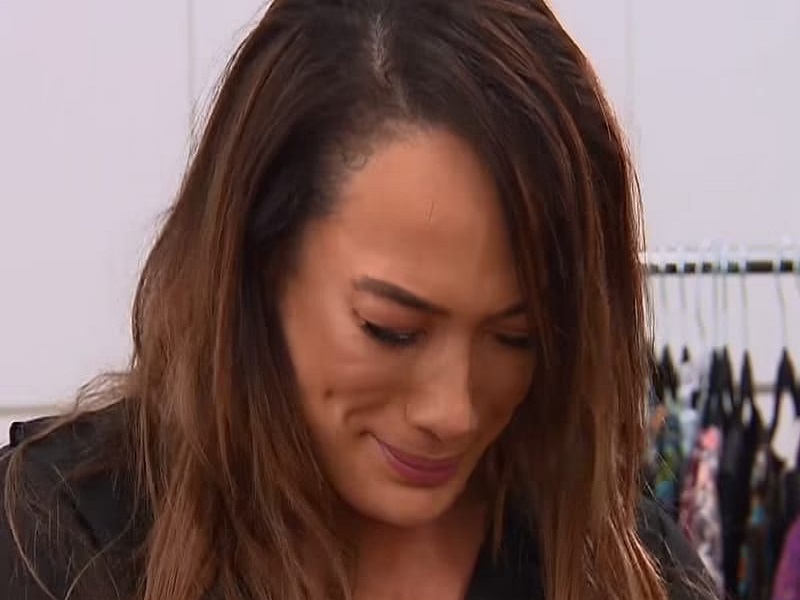 Following her WWE release, Nia Jax has broken silence, detailing what transpired between herself and the management of WWE before she was released.

“I usually keep my personal life private, but yesterday’s reports leave me with no option but to clarify matters. I recently took a short leave of absence from WWE for a mental health break. I’ve been working through so much — more than I can share — and so I took some time, with the full support of the company, to take care of myself.

Earlier this week, after WWE sent me my schedule to return to the ring for the November 15 show, I asked for an extension to my mental health break, feeling that I needed more time, and hoping I would have the ongoing support of the company I have given my all to for the past 7 years. I did not receive a response. The next I heard, I was being released. My vaccination status was never mentioned. I wasn’t given any choices or options,”  statement.