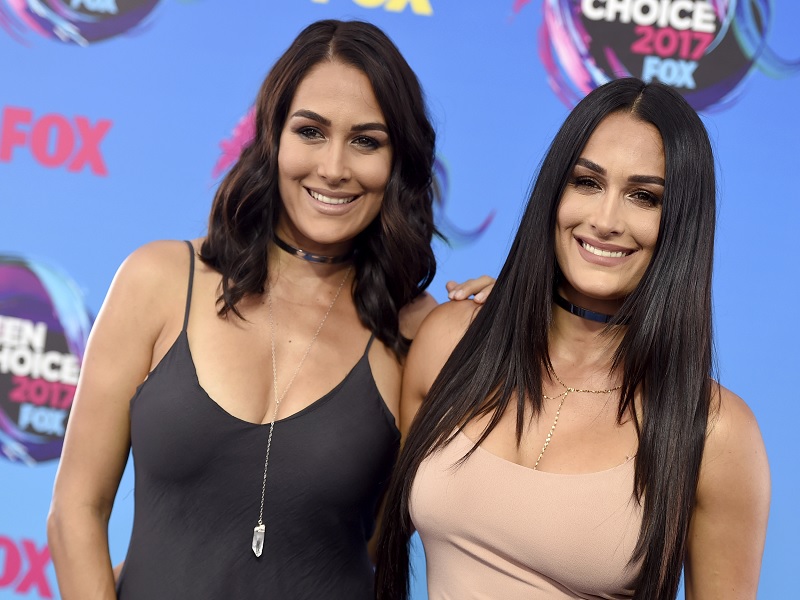 Both Nikki Bella and her twin sister, Brie Bella are WWE stars who has made names for themselves. The twin is believed to be part of the richest wwe stars in history.

After breaking up with John Cena, Nikki Bella moved on with Artem Chigvintsev and report has it that the two has been dating since January 2019 and the two seem to be passionately in love with one another.

In an episode of Total Bellas, Nikki Bella revealed her and Artem Chigvintsev’s wedding date to her sister Brie Bella and her husband Bryan Danielson. The couple are set to get married on Thanksgiving this year, which is on the 25th of November, 2021.

Her relationship with fiancée Artem Chigvintsev started off with a friendship, when the two were paired on season 25 of ”Dancing with the Stars”, in the year 2017.

Nikki Bella was previously engaged to fellow WWE Superstar John Cena. The two mutually agreed to part ways for their own good.