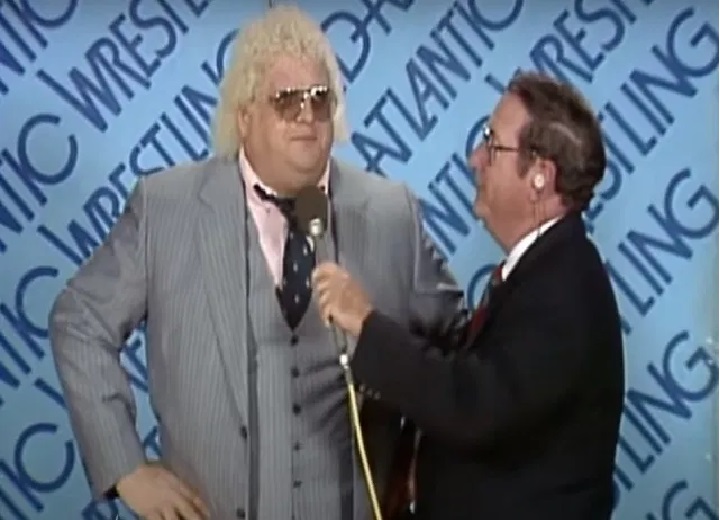 The name Dusty Rhodes carries a lot of weight in the professional wrestling industry.

Dusty was a famous professional wrestler in the NWA, and wrestled with the top wrestlers of the world in the past. He was a creative wrestler, but wasn’t known for his in-ring ability.

To me, and I’m being honest, wrestling was a job, pure and simple. I didn’t go crazy because I was the world champion.

I’ll tell you, the World Title is probably the most money I made in a short period of time.”