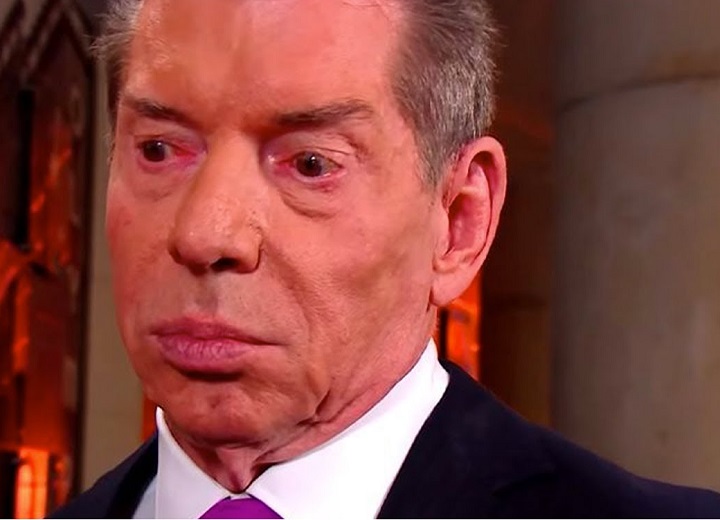 “I did a portrait, a big nice portrait for Vince. It was like a triple portrait – Vince was in the middle, on the left was Shane and on the right was Vince Sr.

I saw Stephanie and I unwrapped it and she saw it and went, ‘Oh my gosh! Vince is going to cry,’ stated Lawler. I went what?

Stephanie goes, ‘I’m telling you, he’s going to cry when he sees that. Mark my words.’

The above were the words of Jerry “The King” Lawler during a recent edition of Dinner With The King podcast, the WWE Hall of Famer revealed an interesting story of how he once made Vince McMahon emotional and made him cry.

I opened the portrait up and he (Vince) immediately looked at it and his hand covered his mouth. And he turned away immediately. He turned away and walked over into a corner.

And he just stood there for a couple of minutes and he slowly came back and looked at the picture again.

It brought tears to his eyes. I was shocked and then he hugged me and said how much he loved it. But that was like the one moment that I ever really saw from Vince that kind of emotion.

And that portrait is still hanging in his office.”