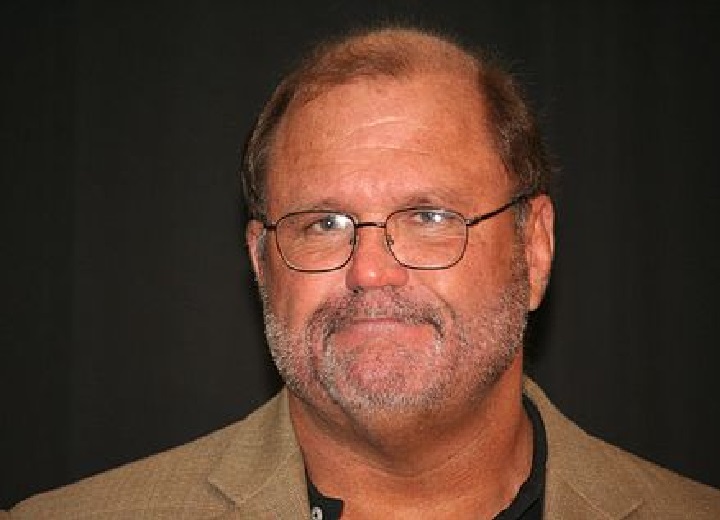 Wrestling is a lot more watered down today – partly thanks to the WWE – than it was back during the ’70s and ’80s when a large section of fans still believed what was going on inside the ring was more or less real.

Today we take a look at 3 wrestling legends, who actually ended up getting stabbed by angry fans.

Ric Flair Says She Wanted Me Dead While HOSPITALIZED: She Stole My Money & Called With A Blocked Number Threatening My…– SEE FULL DETAILS

Ole Anderson was one of the founding members of the Four Horsemen and was also a former WCW booker.

Anderson was also famously a part of the Minnesota Wrecking Crew with his brother Gene. Together they were two of the most hated heels during that time. During one night in 1976, an elderly fan approached him backstage and stabbed him.

The Mid-Atlantic Gateway reported the incident and here are some of the details:

An angry fan at ringside in the Greenville Memorial Auditorium stabbed wrestler Ole Anderson as he left the ring. Wrestlers like Ole Anderson were adept at raising the ire of wrestling fans, but Ole Anderson had turned it into an art form.

Rarely, however, did that type of heat result in an actual assault by one of those fans. The incident illustrated how quickly things can get out of hand in the heat of a pro-wrestling event.

Ole and partner Gene Anderson were on their way back to their dressing room following an unsuccessful attempt to regain the NWA world tag team titles from Tim Woods and Dino Bravo, when Oscar Ramsey (reported to be either 79 or 82 years old in various news reports), a regular at the Greenville matches, stabbed Ole in the chest and arm with a hawkbill knife.

Anderson was taken to a local hospital and underwent a reported four hour surgery to repair tendons in his arm that were severed in the attack. Dozens of stitches were required to close wounds on his chest and arm.

Killer Kowalski was one of the most hated heels in professional wrestling during his career. he stirred massive heat from audiences all across the States and often had fans throw things at him, from pig’s ears to bottles.

Kowalski was once also stabbed by a woman in the audience who had come up to congratulate him before stabbing him in the back with a knife. Kowalski described the incident during an interview with Esquire:

“Someone once threw a pig’s ear at me. A woman once came up to me after a match and said, “I’m glad you didn’t get hurt.” Then she stabbed me in the back with a knife. After a while, I got police escorts to and from the ring.”

Apart from his achievements inside the ring, Kowalski is also remembered today as the man who trained Triple H, Chyna and Perry Saturn.

“Rowdy” Roddy Piper is one of the greatest heels that professional wrestling has ever seen. The man could sell feuds just with his words, talking people into buildings night after night.

As one of the most hated guys around, Piper wasn’t a stranger to facing the ire of enraged fans. He was attacked a number of times during his career which included getting stabbed 3 times.

In an interview, Piper revealed that the worst of the stabbings had taken place in Raleigh, NC. Here’s how he described it:

“First rule of a knife fight — don’t take your eyes off the knife. Broke that rule. I stopped, boom — he got me an inch from the heart.”