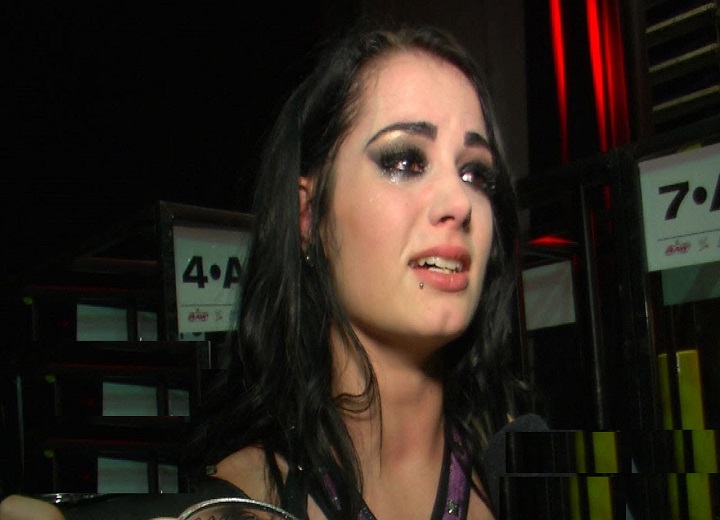 There has been a lot of controversy over WWE’s recent decision to prohibit its Superstars from using the platform. One of the main stars affected by this decision is former WWE Divas Champion Paige.

Paige has found herself in a comfortable new career as a Twitch influencer. After her wrestling career was prematurely ended due to injuries, she found solace in the gaming world.

She grew prominent on the platform and was slowly building a cut fanbase. This would explain why she was livid when Vince McMahon took Twitch away from the WWE Superstars.

“There may be a time where I have to stop streaming. I’ll have to walk away. If I have to leave, we have to make today and Saturday f****ng crazy. I’ve honestly gotten to the point where I cannot deal with this company anymore. Now I have to make a very important decision.”

Frustrated with WWE and its restrictions, Paige may consider parting ways with the company. There are a lot of Superstars that also feel the same way but do not want to confront Vince McMahon about it.

Paige saw Twitch as a new adventure after wrestling

Paige addressed her point of view by explaining how Twitch was an escape. After being forcefully dragged away from doing what she loves, Paige found solace in Twitch.

“I couldn’t wrestle anymore, something I lived and breathed since I was a fetus, and it got ripped away from me. I had to find something that I could fill a little bit of that and Twitch was a wonderful thing for me. It’s such a wonderful place for me,” she said.

Twitch community, how did wrestlers make you feel when we stream on twitch? I know it helps mentally with me. Having such a positive outlet to go to. ❤️

Superstars like Paige and AJ Styles will surely be the most affected by the Twitch ban. To preserve the characters of the Superstars, WWE has enraged a lot of them. We can only wait to see what the next move in this Twitch fiasco will be.