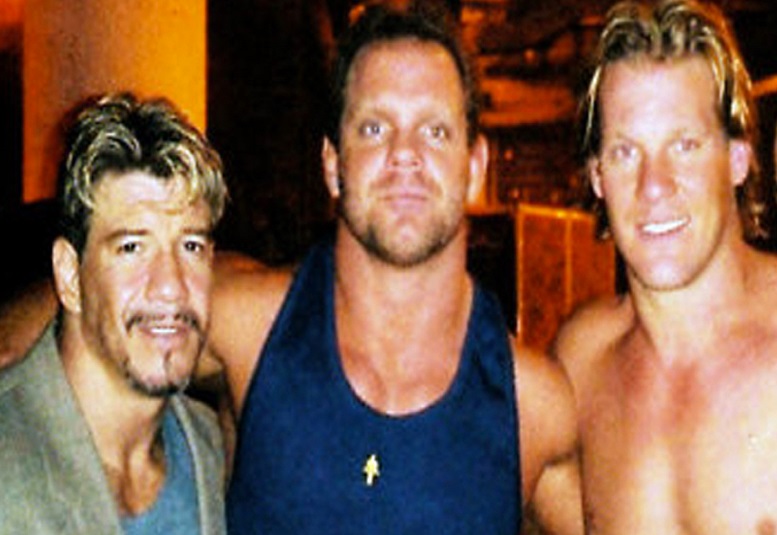 This was a memory recorded by former WWE superstar Chavo Guerrero Jr., who had arranged to travel to an event that weekend with Benoit, agreeing to pick him up from the airport in Texas.

On the series, he describes the interaction he had with Benoit on the weekend where he killed his wife, son and then himself in his home in Fayetteville, North Carolina.

First of all, Chavo had a conversation over the phone with Benoit, where he said he ‘wouldn’t be able to make it’ to the event. His reasoning was that his wife and son had food poisoning, and that he ‘was just trying to take care of them’.

Guerrero then has a brief discussion with Benoit to double check he is okay, before they both hang up.

The next morning, the day of the pay-per-view, Chavo receives the first text.

“About 5.30 in the morning, I get a text and it was from Chris’ phone. It said ‘The dogs are in the enclosed pool area and the back door is open,’” Guerrero reveals.

He then reveals: “30 seconds later, I get another text from Nancy’s phone and it says the exact same thing.”

Chavo explained further: “I get another text right afterwards, he tells me his address.”

Chavo discussed the texts that morning with WWE referee Scott Armstrong. He confirmed that he had exactly the same text from Benoit’s phone.