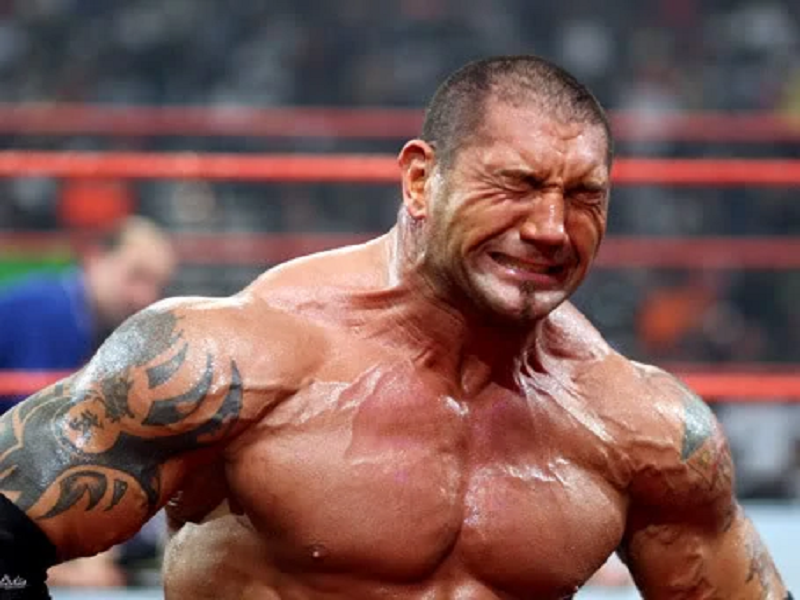 The then moment of Ric Flair betraying his own daughter Charlotte Flair for Lacey Evans had fans joking on social media about how many times he turned on others.

Ric Flair developed a moniker of “The Dirtiest Player in the Game” since he would stop at nothing to get ahead from cheating in matches to showing zero loyalty to his peers.

The long career of Flair has provided some moments of betrayal standing out more than others. There is a different level of importance involved in each scenario of the Nature Boy crossing the line.

Batista was one wrestler that joined Charlotte Flair as having been betrayed by Ric Flair throughout his career.

WWE found success with the Triple H vs Batista feud towards the end of Evolution. Ric Flair remained with Triple H until the absence of Triple H left him alone. Batista saved Flair during this time when various heels were after him.

Fans bought into Flair becoming a face after he teamed up with Batista and seemed to repair their bond. However, the eventual return of Triple H would see Flair hit Batista with a low blow allowing Triple H to deliver a brutal attack.