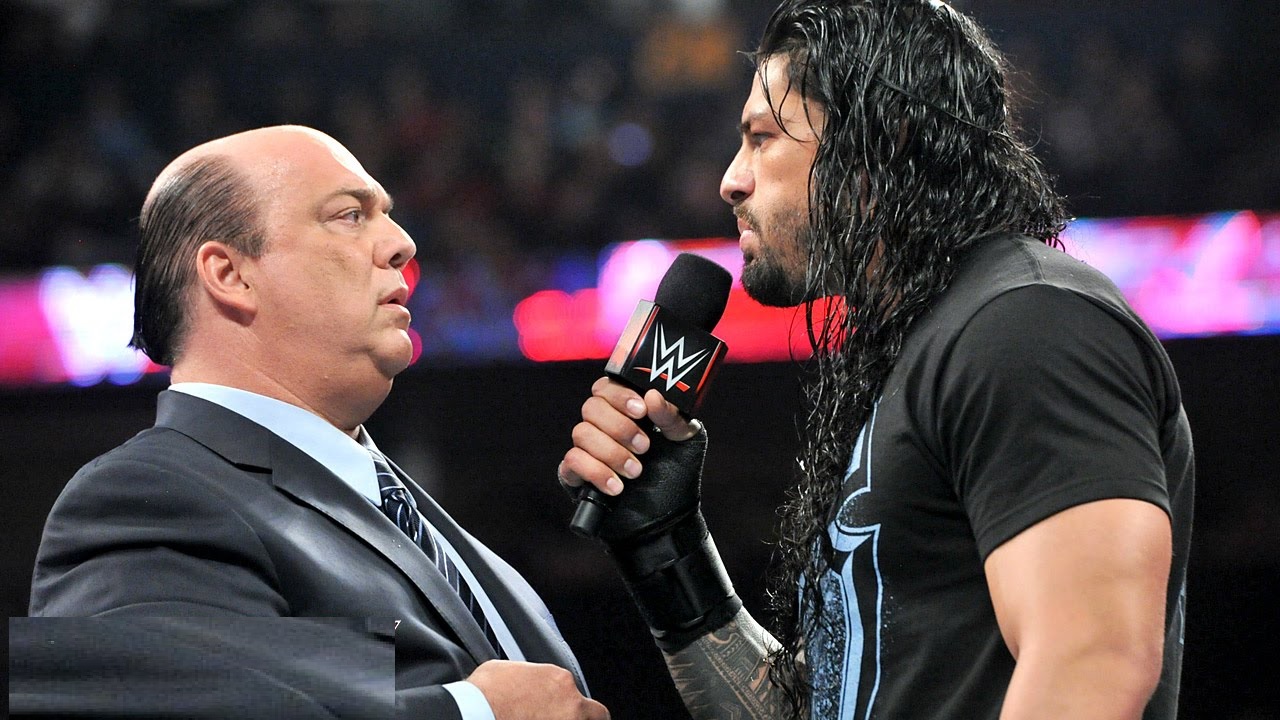 It has been reported before now that the writing was on the wall in some WWE  employees’ eyes. This was a big shock for others. Younger talent who were Paul Heyman guys were especially bummed.

Report has it that Paul Heyman did not quit his job. This was a choice made by Vince McMahon to remove the mind behind ECW. It was reportedly over frustration due to RAW’s ratings.

The ratings for RAW haven’t been good. That third hour drags the entire three-hour average down, but they’ve struggled to get above 2 million viewers for any hour in recent weeks.

It was also reported that Heyman’s job was very difficult because he had to try and push ideas that Vince McMahon liked.

Another source told me that McMahon is more involved with Raw than SmackDown and that made Heyman’s job much harder as he had to try to push his ideas while trying to keep McMahon happy.

Vince McMahon obviously has his own way of doing things. Now that Bruce Prichard is in charge of both RAW and SmackDown we can only wonder how long that situation will last.