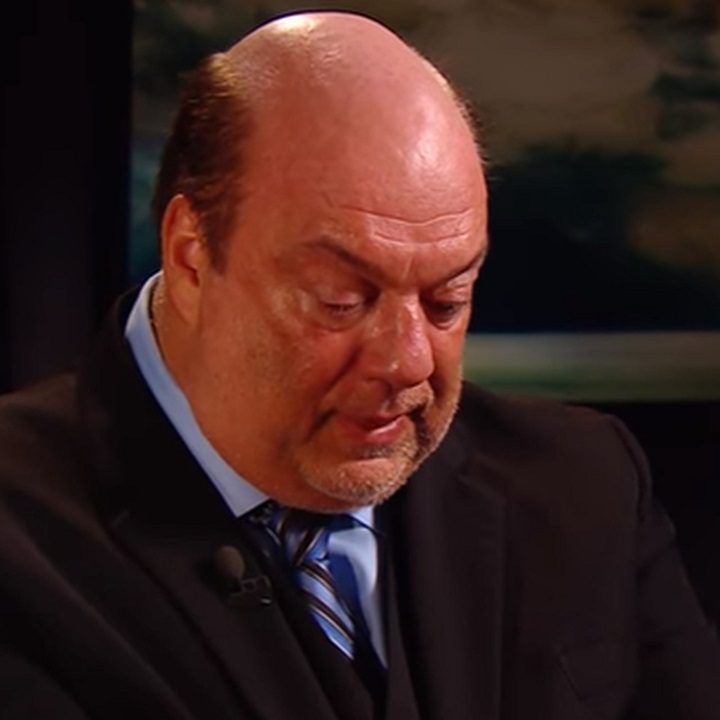 New Jack worked for Paul Heyman between 1995 and 2001, being one of the most remembered fighters of the legendary ECW. After his death, Heyman dedicated a few words to him.

New Jack’s death was unexpected. The ECW veteran was always involved in controversy inside and outside the ring, although to a large extent those controversies were part of his character, which — as in the case of Sandman — transcended the limits of his own mythology.

New Jack started as a professional in Memphis, but it became popular on the Smoky Mountain Wrestling circuit de Jim cornette, forming the grouping The Gangstas beside Mustafa saed y D-Lo Brown.

But when his time in that territory ended, he was transferred to another — as was done in the past. Cornette sent the Gangstas to ECW, where Paul Heyman he knew how to put his style to good use.

Now Heyman had a chance to remember New jack before the WWE cameras. He did it in the most recent edition of Talking Smack.

“I try to avoid eulogies whenever I can, Well every time I have to say one, the first thing that comes to mind is ‘Hey, this situation sucks’, Well, there is no way I can put a positive spin on it.

“When I heard that New Jack had passed away, my hope is that it was a joke, that New Jack told his wife: ‘I want to tell everyone that I died and then read my own obituary.

And when everyone makes a lot of noise about it, I’ll read what they wrote about my life. ‘

And so he would sell a lot of t-shirts, he would sit saying ‘I deceived them!’… That’s what New Jack would do … But apparently not the case. And it’s for that reason that this situation sucks.

“Usually when we pay tribute to someone here in WWE, we show a lot of videos of that person.

But to be honest, there are a lot of things we can’t show from New Jack, because he was the least PG wrestler in all of history.

“New Jack was a ruffian, a gangsta. All those who were ECW fans, who attended an ECW event or watched it on television knew that from the moment their music began to play.

And no, we had no rights to play that music. Why? Because we were gangstas. And New Jack was the most gangsta from all of us.

That was more than 20 years ago, and everyone who saw him perform live or heard him speak into the microphone they understood how real it was.

“Jerome Young was quite a character. And to the depths of his heart, it was really every piece of New Jack I could offer.