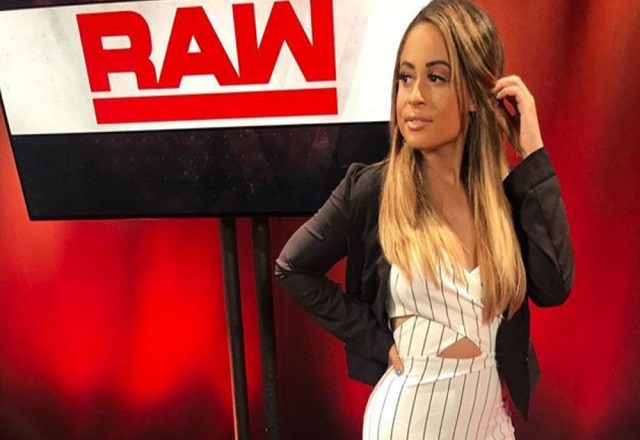 Kayla Braxton is quite busy with WWE, but she is still trying to date when she can. Kayla has spoken up, addressing report that she’s dating her WWE Coworker.

Many of the gossip blogs have reported that myself and this guy are either married or brother and sister. I’m happy to report – we are just friends. Or were friends. Not so sure after this. 😝 love you @ByronSaxton https://t.co/vPbKoEKxSr