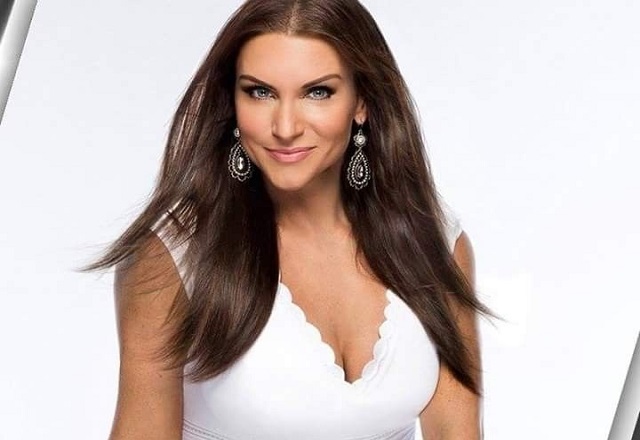 Stephanie McMahon is a beautiful and sexy woman and any man would like to be with her. Triple H was the chosen: the ONE who was lucky enough to marry the chief brand officer, but there has been much talks about Stephanie’s possible affairs with “The Macho Man” Randy Savage and Bruce Prichard, who broke the silence after years to reveal whether or not there was an affair with her.

Jerry Lawler made a comment on the Mancow radio show a while ago where he insinuated that Bruce Prichard and Stephanie McMahon slept together.