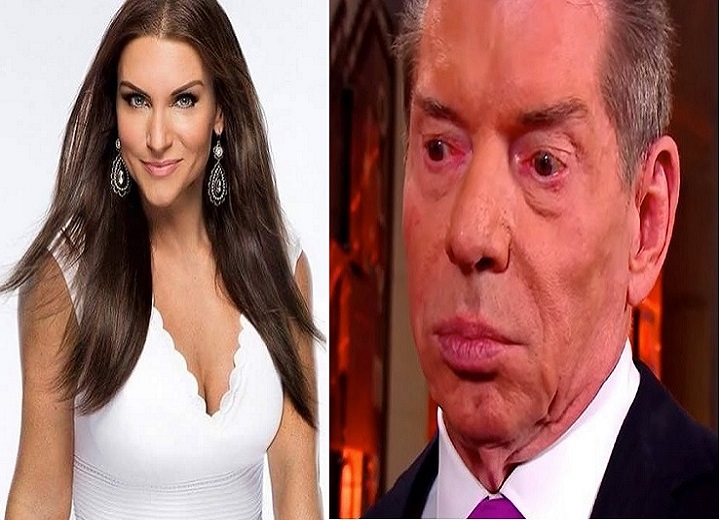 “I remember meeting her and she said, ‘I want to be your ring girl.’ I wasn’t ribbing her but I told her to put on some daisy dukes and go ask him (Vince McMahon) if you can.

We debuted her and one week went by. The second week we were introducing her again. I’m standing there ready to do the pretape. Stephanie walks by and Amy reaches over and says, ‘hey, I’m Amy, who are you?’ I left.

She didn’t know who Stephanie McMahon was. Stephanie blew it off because she was a Diva Search girl so they don’t know wrestling.

I thought it got swept under a rug. I wasn’t there for the second story but I heard she was in the locker room with Vickie Guerrero. They are having their girl talk and she asked Vickie, ‘so how did you get in the business?’

PHOTOS: “I Was Almost Assaulted, Raped By Another Wrestler On The Roster” — Shelly Martinez Cries Out

Sting says, “Steve Austin was against me doing it… Stone Cold told me, “Don’t Do It”