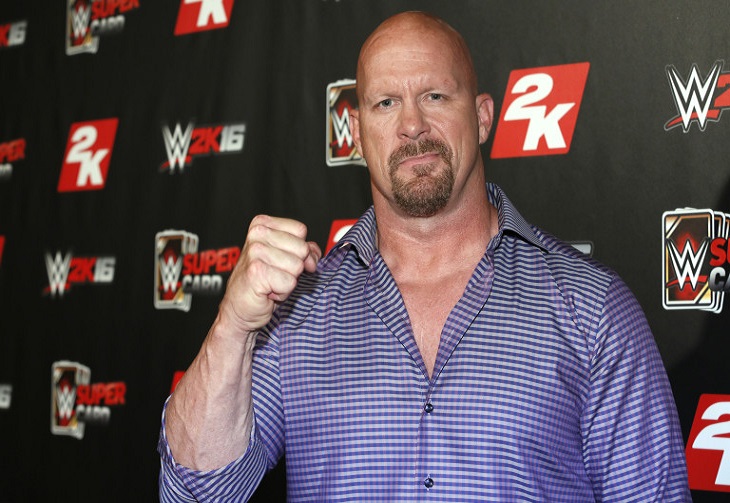 Austin, who last wrestled in 2003, is rumored to be returning to the ring this April to face Kevin Owens during the two-night WrestleMania 38 event in Dallas, Texas.

Speaking in an interview, Russo explained why he feels that Austin should face the Tribal Chief instead of Owens:

“First of all, it would be Roman Reigns [as Steve Austin’s opponent]. Sorry bro, if Austin’s gonna come back, he’s gonna come back for all the marbles, Winner Take All, and it’s the old ‘If you’re gonna beat me, then you’re gonna have to kill me bro.’ It’s bleeding during the Bret match. It’s all that. Could that story be built? Absolutely, one thousand percent, and you would believe Austin is going to do it.”

Austin’s last championship reign ended in December 2001, where he lost the WWF Championship to Chris Jericho on the night Jericho became Undisputed Champion.