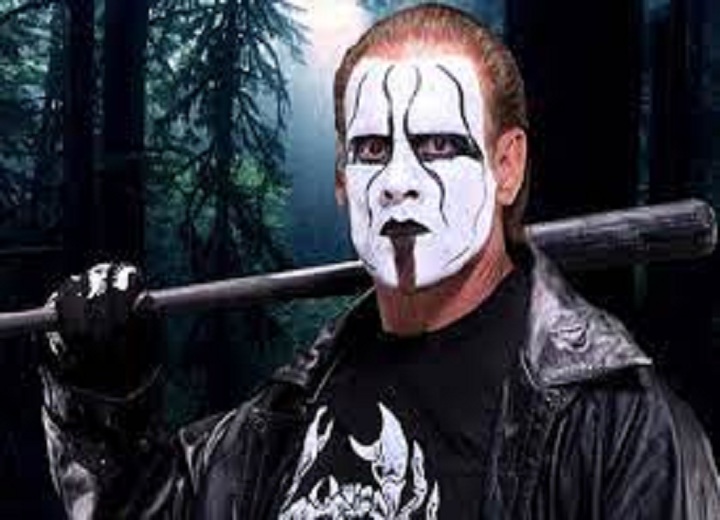 WWE Hall of Famer Sting recently amazed his fans by teasing his in-ring return on Twitter, and WWE officials could bring the legend to the promotion once again.

WWE fans have now started to demand a “Last Ride” match between The Undertaker and Sting inside the WWE ring.

WWE Hall of Famer Sting took to Twitter and responded to a throwback picture where he is spotted on a motorcycle. The Stinger wrote, “Who wants to take a “last” ride with Sting? making his fans go berserk. The comment instantly garnered attention and WWE fans began hyping Sting’s supposed return to WWE.

WWE fans on Twitter also started to speculate an in-ring matchup between The Undertaker and Sting. While The Undertaker has called time on his WWE career in an announcement that came in his documentary series ‘The Last Ride’, it appears WWE fans still haven’t had enough of The Undertaker.

Netizens instantly approved Sting’s return to WWE and also suggested he face off against The Undertaker. Although Sting and The Undertaker have faced each other numerous times in the ring, WWE fans on social media believe that a “Last Ride” between them could be on the cards.

Sting last wrestled inside the ring at WWE Night of Champions for the WWE Heavyweight Championship in 2015. The Stinger went on to lose the fight against Seth Rollins.

It was reported that Sting suffered a neck injury during the contest, which ultimately curtailed his presence in WWE.

In 2016, Sting declared his retirement before being inducted into the WWE Hall of Fame and since then he has refrained from in-ring action. In May, officials reported that Sting is no longer contracted with WWE, leaving a lot of fans disappointed.

Although there is no official confirmation regarding The Stinger’s return, WWE fans have started to get behind a last dream match between a 61-year-old Sting and 55-year-old Undertaker.

Hulk Hogan “very sad” over the death of his friend… Brooke…

Why Chris Jericho Was Buried By Triple H