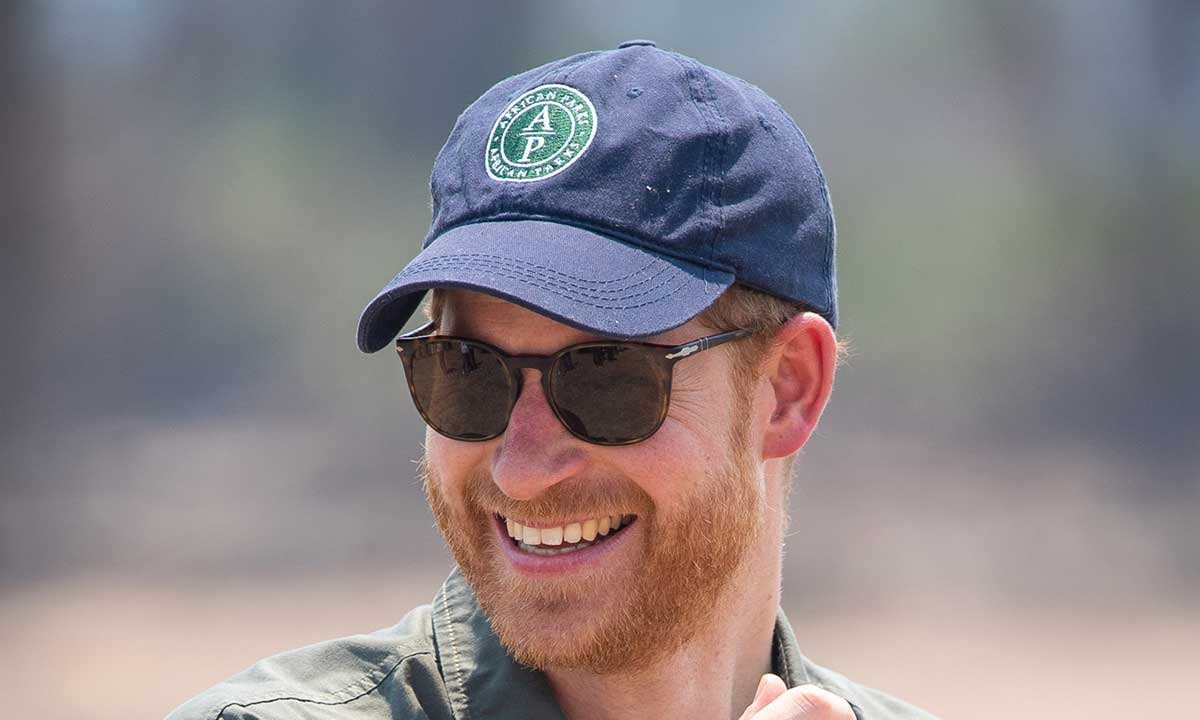 The mission was launched in an effort to maintain healthy habits in Malawi’s national parks, establish viable elephant populations, and ensure the prosperity of local communities living around the park.

The Duke of Sussex has been closely linked to the organisation since 2016 and has been working hard since then to make a noticeable and lasting impact.

His work primarily consists of working alongside the AP’s board with CEO Peter Fearnhead to propel the NGO’s mission by shining a light on the most pressing conservation issues.

Speaking to Town & Country Magazine, Harry said: “I completely fell in love with African Parks because they get things done. They make tough decisions, and they stick to principles.”

The news coincides with Meghan’s birthday who celebrated her 41st on Thursday. Meghan is thought to be celebrating her special day in private where she’ll no doubt be waited upon by her husband Prince Harry and their two adorable children Archie, three, and Lilibet, who turned one in June.

In honour of her special day, the Duke and Duchess of Cambridge penned a heartfelt message alongside a stunning portrait of the Duchess.

The picture showed Meghan at the Queen’s service of thanksgiving during the Platinum Jubilee weekend in June, looking radiant in a white hat and belted coat.

They captioned their post: “Wishing a happy birthday to the Duchess of Sussex!”