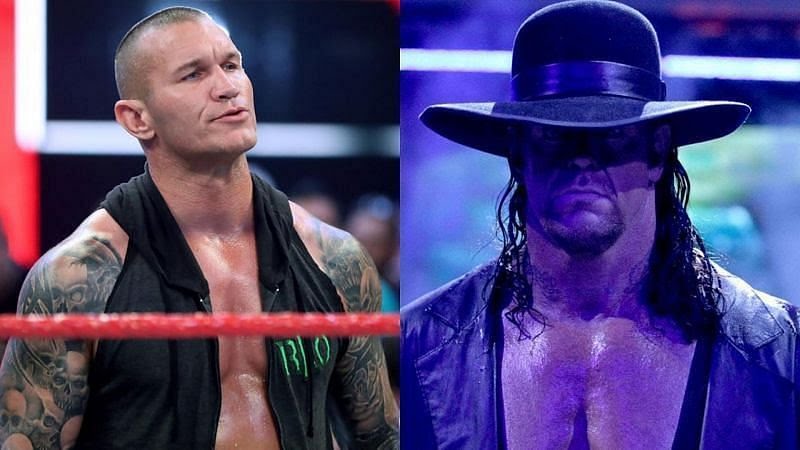 Randy Orton made history last night at SummerSlam as he equaled The Undertaker with an incredible record. He is now tied with The Deadman for most matches at SummerSlam (16).

While The Legend Killer has won only eight of his matches, The Phenom has emerged victorious on ten different occasions.

But it is worth noting that Randy Orton and The Undertaker faced each other at SummerSlam 2005, where the former clinched the win.

John Cena is next on the list, who marked his fifteenth SummerSlam appearance in a losing effort against Universal Champion Roman Reigns.

However, the most successful superstar at the biggest party of the summer is Edge, who, after defeating Seth Rollins, marked his twelfth win at the pay-per-view in fourteen appearances.

With The Undertaker now retired, Randy Orton has a great chance of owning the record all to himself at next year’s event.

SummerSlam has great significance in The Apex Predator’s career because it was at this pay-per-view in 2004 when he won his first World Heavyweight Championship.

It was a back and forth contest between the two teams. In the final moments of the match, Randy Orton dodged a phenomenal forearm from Styles to deliver an RKO to secure the win.

RK-Bro winning the Tag titles is an infusion of fresh air in the tag team division. With teams like The New Day, The Viking Raiders and The Dirt Sheet on the fore, it promises to be an exciting time for the division. It will be interesting to see who RK-Bro will face next.

Reigns vs. Lesnar Was Planned for WrestleMania 2023; Rock Match in 2022