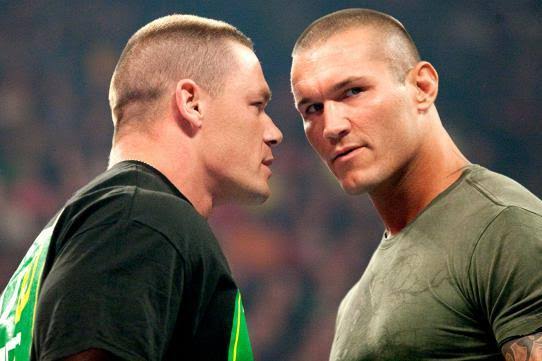 At Saturday’s SummerSlam pay-per-view, Randy Orton made history that was previously only accomplished by The Undertaker.

Orton teamed up with Riddle in a winning effort against Omos and AJ Styles for the Raw Tag Team titles. Not only did The Viper add another title belt to his giant trophy room, he also put himself one step closer to achieving an incredible WWE record.

As noted by K Sai Krishna of Sportskeeda, Orton has now wrestled 16 matches at SummerSlam. This ties him with The Undertaker for the most ever. The latter is now retired from professional wrestling, so Orton needs just one more SummerSlam match to set the record.

John Cena is a close second at 15, and Edge is third with 14, according to KProFightDB. Those two also competed at yesterday’s show, with Cena losing to Roman Reigns in the main event for the Universal Championship. The Rated-R Superstar defeated Seth Rollins in a singles match.

Not only is Orton (41) younger than both Edge (38 in October) and Cena (44), but he’s the only one between those three who wrestles on a full-time basis. So it’s hard to envision anyone catching the record when Orton breaks it.

Among full-time superstars, Rey Mysterio has 10 SummerSlam matches on his resume, and Dolph Ziggler has nine. Brock Lesnar made his highly-anticipated return after the main event to confront Reigns, but he didn’t wrestle at SummerSlam for the second straight year. He sits at 10 career SummerSlam matches.

The match was won by Triple H, who was Orton’s Evolution leader at the time. Fast forward 18 years later, and Orton has now matched the impressive feat that Undertaker previously held by himself.

WWE Alexa Bliss is Flexible Enough to Shine in this Role