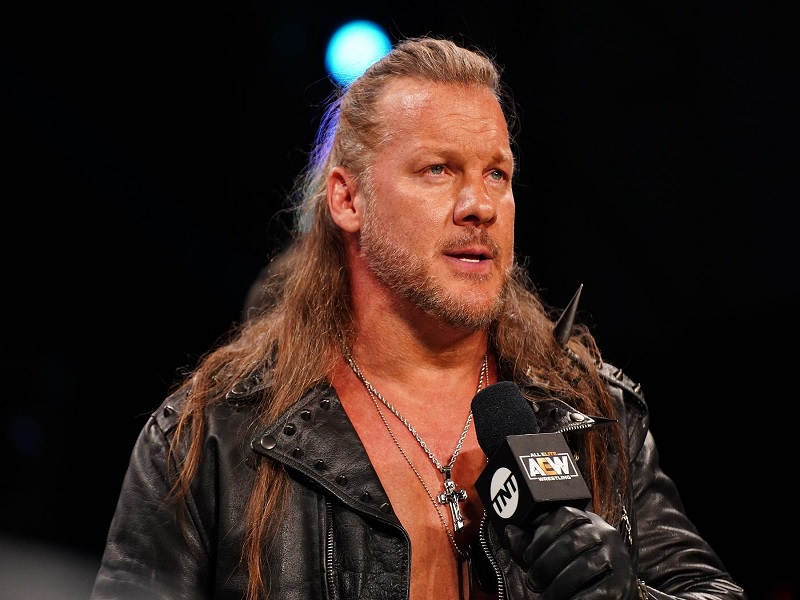 Chris Jericho sat down with the New York Post to promote this Wednesday’s AEW Dynamite.

Jericho was asked about AEW getting validation for the increase in ratings since the end of the Wednesday Night Wars, and Jericho confirmed they had, while once again pointing out this wasn’t a war they were looking for.

“We never started this rivalry, this war was kind of thrust upon us,” Jericho said. “But we never really paid attention to what NXT was doing. Obviously you look at the ratings the next day and that sort of thing, but (we) didn’t know which matches they had against which.

I know that they (NXT) had AEW kind of running during their show to see, ‘OK, they’ve got so and so and we’ll have this guy in there.’ We never really paid much attention to that. We were too busy concentrating on making our show is the best it could possibly be.

“And when NXT was kind of driven away by AEW, if it was a war, we definitely won it. We were really able to just concentrate on what we do, which is putting on the best shows we can.

And I think the best part about it is if we’re putting on a great segment we don’t have to worry about people switching back and forth if they’re inclined to do so.

“Once NXT leaves and suddenly our ratings go to 1.2 [million] and 1.1 etcetera, etcetera, if there were an extra three, four hundred thousand people who would have watched our show all along, well then we are vindicated and then we can build upon that.”

Jericho also stated he believes AEW kept a certain amount of “cool” with the fans, in contrast to NXT. “We never lost our cool factor either, which I think NXT and WWE lost a lot of. We never lost that.

So when we start performing in front of 5,000 fans, 10,000 fans going to Canada, going to England, going wherever we’re going to go, I think it’s going to be a completely different world of, this is really, really cool.”

Later Jericho was asked about the potential of AEW taking on any of the recently released talents from WWE. The former AEW Champion brought two names he was interested in, including one talent he’s openly invited to his podcast, Talk is Jericho.

“You look at a guy like Tucker for example,” Jericho said. “I don’t know if we would take him tomorrow, we might, but it seems to me if he goes and proves what he can do and what he’s capable of, well then absolutely.

“Obviously, the one name that stands out as an established main-event heavyweight champion guy is Samoa Joe. Those guys have three months before they can go anywhere.

But I’d love to see Joe in an AEW ring at some point. That’s another dream match if you want to go there. I’ve never (wrestled him). I think we had one little, three minute shitty little match on Raw and it was just kind of thrown away.

And I didn’t want to do it because I said this is a pay-per-view match, but that’s the WWE style. I think Joe and Jericho, Joe and Omega, Joe with Cody, Joe with put name here is a money match.”